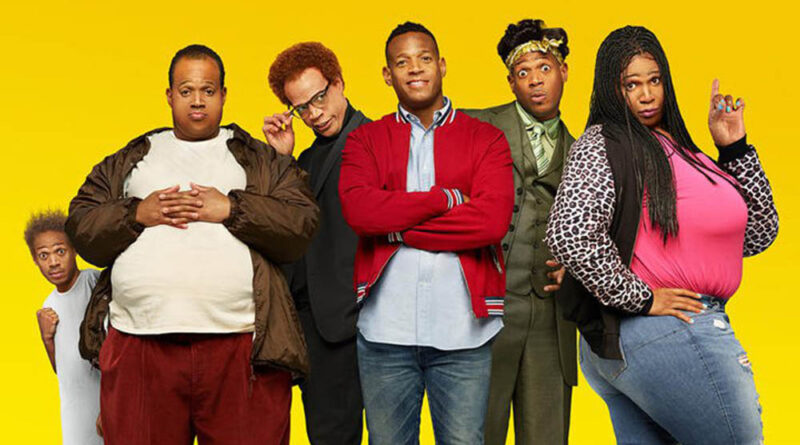 Netflix’s new original movie “Sextuplets” starring comedian Marlon Wayan follows father-to-be Alan on his search to find his family. He doesn’t expect to be a part of a sextuplet, all of them played by Marlon Wayan. So Alan and his newly discovered brother, Russell, go on a road trip to track down the rest of his siblings. This seems like it could be an amazing movie, but for those new to Marlon Wayan’s comedy it may leave a sour taste in your mouth.

One of the main problems many people have with this film is the heavy use of stereotypes to create humor. One of these stereotypes involves Russell, who is played by Wayan, wearing a fat suit. Russell is extremely immature, rude, and lacks personal hygiene and social skills.  He ends up being the center of a lot of jokes, which usually surround the fact that he sees himself as beautiful while others think he is disgusting.

Other stereotypes this movie relies on include disabled people being greedy, foster kids being violent, and much more. This has led to viewers to say the humor promotes fatphobia, misogynoir, and ableism.

However, there are people who do enjoy the movie. Some fans of the movie say the people who don’t like it just don’t understand the culture behind the movie or Wayan’s humor in general.

There are also fans of Wayan, however, that disliked this movie and were just left wondering: What happened?

Personally, I think it is up to the viewers to decide for themselves. I for one thought the editing is a good reason to watch it. Since most of the characters are played by Wayan the editing team had to work hard to make everything look smooth and it did work well. However, it may not be a good enough reason to watch this movie for some people.