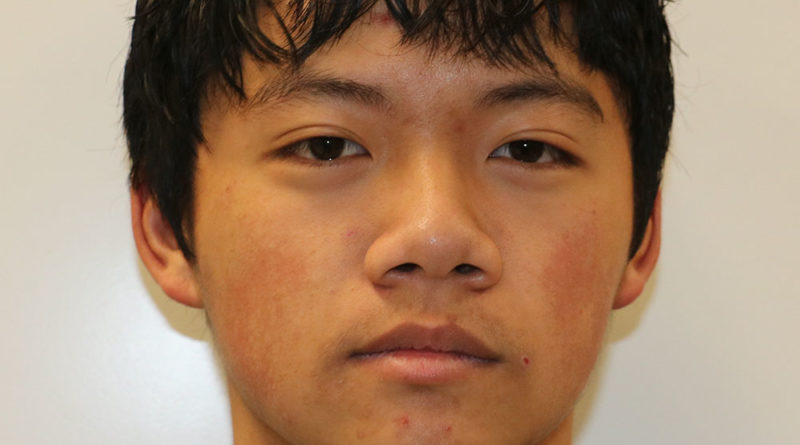 Many watched the Democratic debates in June and July expecting some kind of insightful discussion about the big issues. What they got instead was a mess of candidates interrupting each other, getting cut off by moderators, or blatantly pandering to get more attention.

Between easy jabs at President Trump, several of the candidates tried cracking one-liners to get attention, such as Sen. Kirsten Gillibrand’s comment about how she would “Clorox the White House,” and Rep. Eric Swalwell’s comment toward Vice President Joe Biden about “passing the torch” to the next generation.

The debates were disappointing, but it wasn’t entirely the candidates’ fault. The formatting of the debates needs to change before a meaningful debate can actually be held.

There have been an unprecedented number of candidates running for president in 2020, with more than two dozen Democrats running at one point. The Democratic National Committee (DNC), which organizes the debates, struggled to give the most candidates a platform to share their views while taking up as little time as possible. The final format was a two or three hour debate where ten candidates per night would have 60 seconds to answer questions from moderators, 30 seconds to respond to others’ answers, and 15 seconds to clarify their answers, if necessary. The debates tried to cover as many issues as possible, but the crowded stage meant that most candidates had only one minute to explain their stances on a given issue.

This is not what a debate should look like. A debate should be a forum for people with different opinions to defend their positions, develop their arguments, and in this case, convince an audience. All of these things take time to do effectively. Instead, the debaters were expected to boil down their policies and stances to one or two minute pitches.

The candidates are some of the most qualified people to hold the highest office in the country; they have spent countless hours drafting extensive policies to address the big issues Americans are facing. The audience wanted to learn about those policies, compare them to others, and figure out who they wanted to support, but it’s impossible to do that until they are given an actual debate.

Changing the debate format is the best way to improve them. The upcoming debate on Sept. 12, unlike the previous ones, will only be one night. However, there will still be ten candidates on the debate stage, which inevitably leads to more interruptions and little policy discussion. The DNC could instead split the debate into two nights with five candidates each, giving them more time to explore their opinions and ideas.