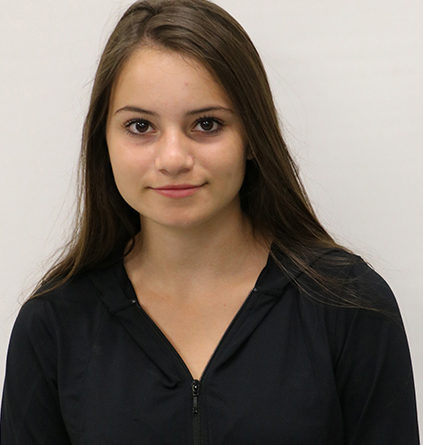 Crowds are loving the blockbuster film Hidden Figures, and for good reason. It comes at the perfect time: many people need a feel-good movie, and perhaps some need to be reminded that our country has, and will always, do better when we work together and disregard our differences.

Set during the Civil Rights Movement and the space race against the Soviets, the film is centered around three black women doing work for NASA that is vital to President Kennedy’s mission to put a man in space. Based on the true stories of Katherine Johnson, Dorothy Vaughan and Mary Jackson, it follows the lives of these three young women working as hard as they can for a country that only puts them down. It was inspiring to see these women’s incredible stories finally being told, and to watch them receive the appreciation that they deserve.

I love that these stories are surfacing right now, as a lot of racism and hatred is also being exposed to the public eye, and many Americans need a reminder that racism and hatred in any form is harmful to everyone, not to mention unjustified and unacceptable. I think this movie could not have come at a better time in history, and I loved it.

Nominated for numerous awards, including Academy Awards and Golden Globes, and complete with an original soundtrack, Hidden Figures has of talented actors and witty dialogue, and showed the world (that maybe needed a little reminder) that racism and discrimination of any kind hurts not just one group of people, but all of us, and our progress altogether.