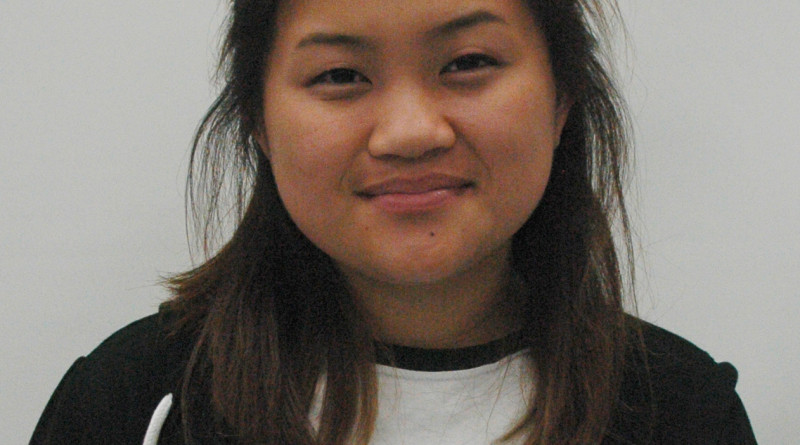 Travis Coates, the protagonist in John Corey Whaley’s novel Noggin, is an average 16 year old boy, but with a twist. At the age of 16 years, Travis died of leukemia, but had undergone a newly developed treatment called “cryogenics.”  In this procedure  he had to be decapitated, because Travis’ brain was the only area which the cancer cells did not infect, and his head was frozen to  preserve  Travis’ brain. After an amount of searching and time, Travis’ preserved head was put together with a donor’s body.

The story begins five years after he has undergone this procedure,  while Travis wakes up groggy and confused. Travis remembers the procedure and is shocked to see his new body. Meanwhile he is newly famous, with both the media and the medical industry for his “awakening.”

However, Travis isn’t quite in the world he remembers; he lives in a house where his parents have changed, and his best friend and girlfriend have aged five years.  His best friend Kyle, who has grown and  evolved since the last time Travis saw him, but is still the same friend he remembers. After, we meet Cate, Travis’s girlfriend from before his procedure, who has matured, which provides a huge challenge for both them. However, while Travis isn’t thinking of the two, he attends his old high school which is a surreal experience for him, but still manages to make friends.

Throughout the story, Travis is tested with the idea of letting go of the past and growing accustomed to his new environment. A favorite part of mine is when Travis meets the family of his donor because it is such a touching and fulfilling scene for him. His challenges bring an endearing, funny, and emotional story together that is guaranteed to make the reader laugh, but also get a bit emotional.