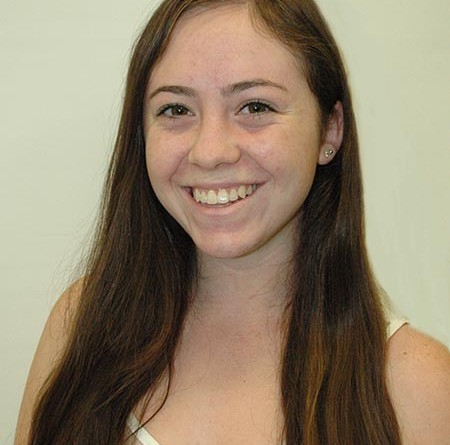 As we all know, Super Bowl 50 was held in the Bay Area this year on Feb. 7 at Levi’s Stadium in Santa Clara. Although the game may have seemed to drag on, the halftime show was a nice break from the fight between the Carolina Panthers and Denver Broncos.

Coldplay started off the show with a mashup of their songs “Yellow” and “Viva la Vida” while lead singer Chris Martin interacted with the crowd. The band later performed “Paradise” which included fireworks, a large array of color, and even a bit of help from the crowd. The crowd held up posters in many colors that spelled out “Believe In Love.” I thought the creative thing about these posters was that if you looked closely, they had holes so people could still watch the performance while holding them up.

Towards the end of the show, Coldplay performed “Clocks” while a montage of past performances were played on the screens. After, all acts got together and closed out the show.

Overall, I think all acts kept up the energy and made for an entertaining halftime show.