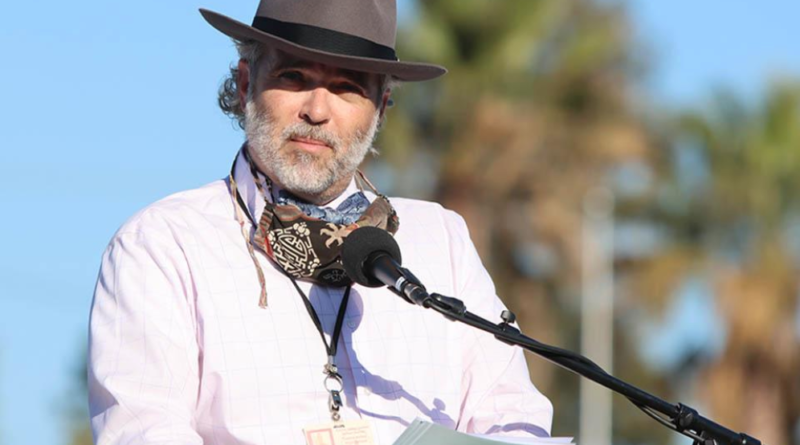 Principal Blaine Torpey is leaving CVHS after nine years and has accepted a new position at the Eden Area ROP as superintendent.

Torpey’s first year at CVHS served as assistant principal. His second year as interim principal, and the last seven years as principal. His journey as principal didn’t come easily which serves as motivation for students to continue to push through high school.

“Watching some performances and some contests as well as watching students participate in class has always been something I’ve loved and found fun. However, my favorite thing was interacting with students during the day, joking around with them, helping them find something, or opening their locker for them,” said Torpey.

Despite feeling sorrowful for leaving the students of CVHS, Torpey has felt it was time for him to move on and start fresh. Torpey expressed how it can be difficult for him to lean towards change so accepting this new job pushed him out of his comfort zone.

“The most challenging thing I’ve gone through at CVHS is trying to meet all the many different needs that everybody has such as students, staff, families, and that’s not even considering the pandemic which has been challenging on its own. It’s just hard to balance doing your best and still not getting everything you need,” expressed Torpey.

As the year is coming to an end and Torpey’s time here is quickly passing, he has some final words to say: “To all CVHS students and staff, I hope you surround yourself with the things you love and that they will help you find your path to a satisfied life.”