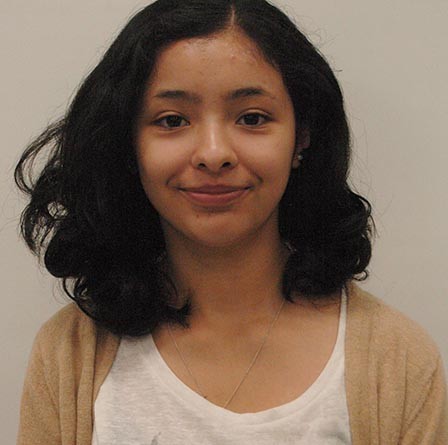 You have a one-third chance of survival and a two-thirds chance of death. This is the reality for four teens in the book We All Looked Up by Tommy Wallach. With the impending doom of Ardor, the asteroid to come hurtling to earth within two months, what would you do with your remaining life?

Though there are many books highlighting our constant worry of how our world might end, We All Looked Up can be described as a thinking book, meaning that it made you think and put new things into perspective, asking yourself questions like, “What would I do in this situation?” It is all that much amplified when it never quite reveals if Ardor will come crashing down or not until the very end and is able to show the decline in society and morals before Earth’s fate.

This was a book that was not easy to put down, you never knew if your favorite character would be able to survive through the next chapter or not, and I often found myself confusing reality with the fiction.

Though this book does have some good textual aesthetics, the Pyrrhic victory factor (a victory in which a victor’s losses are as great as those he defeated) is one of many favorite, I found this book a bit, well, lacking and dull. It was a pretty good idea but in my opinion, executed poorly. Deficient metaphors and somewhat unrealistic situations and characters, I kept thinking that these were some things I could find on a Wattpad novel (a website in which anyone can be an author without going the regular process of publication), and not a very good one at that.

I don’t think the book itself was an amazing piece, it is what the book represented and tried to convey that really makes it stand out from all the other books in the shop. The end. The last days. The rush of love. Heartbeat. Friendship. Fate. Mercy. Misery. Insanity.

At its most basic core, Wallach’s We All Looked Up is about some teenagers who are living life to the fullest in the wake of the coming asteroid, coming to terms with the truth of their humanity and living and loving to the maximum level they’re left to reach.