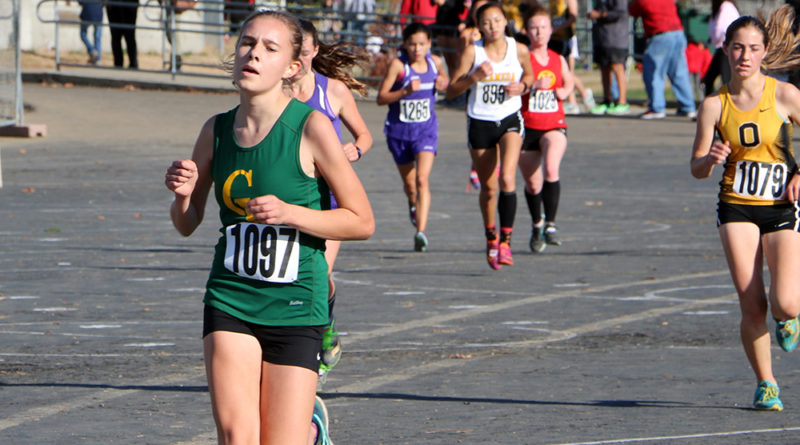 Junior Olivia Davidson is the epitome of “hard work pays off.” Ever since fifth grade, Davidson has had a strong passion for running that has followed her thus far in cross country and track.

Starting cross country just last year, she has already risen to the top as the current varsity team captain. Her strong mindset is evident as she tries hard to truly commit and get involved with the sport.

Running may not be everyone’s forte.  “There are good and bad days but at the end I feel pretty good and accomplished,” Davidson said. She wouldn’t trade cross country and track for any other sport.

Davidson has become accustomed to the difficulty her sport entails, but her favorite part about competing in races is being able to finish the race with satisfaction after a victory. However, her favorite memory this year was not from a victorious race, but a relaxing picnic with her teammates after a treacherous race at Half Moon Bay.

Aside from the pressure of breaking personal records and gaining victories after races, being surrounded by extremely supportive and encouraging teammates play a huge part in the sport. Davidson finds team bonding a big aspect in recovering from ahard season of running.

To some people, running may seem dreadful but Davidson says otherwise. “Most of the time, going on runs give us one hour to reflect on our day while being surrounded by nature,” explains Davidson.

Even when cross country season ends, she plans to maintain her current shape for the track season at the beginning of spring.

Davidson finds the light of running in cross country and track as each race allowed her to take a learning experience away from it. “The races are challenging but important because they show you how far you’ve come and how you’ve improved as an athlete,” she said. 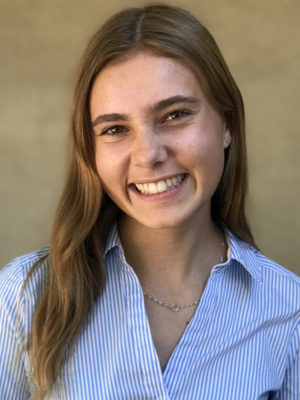