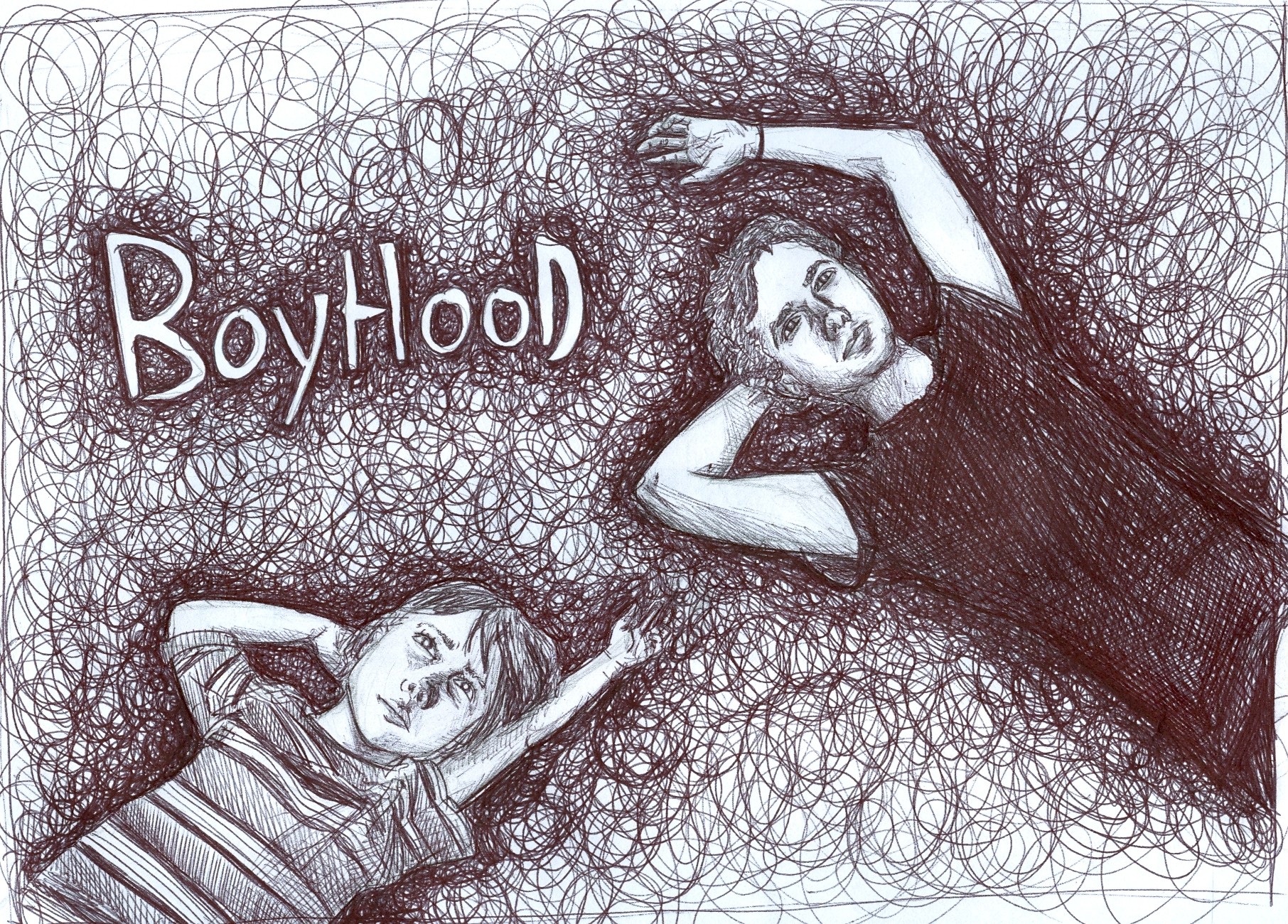 With awards season approaching, the movie on everybody’s radar is revolutionary indie film Boyhood, directed and written by Richard Linklater. Linklater has had a long, varied career in film, from teen classic Dazed and Confused and romantic drama Before Sunset to crass comedy Bad News Bears. In this movie, however, he takes on an unprecedented idea: telling the story of a boy growing up from six to 18, using the same cast. It took over 12 years to make, but it was worth the wait.

The story of the main character, Mason, uses only the honest and unfiltered truth to give it power. It creates a simple yet stunning narrative, driven by a quiet brilliance which will keep you intrigued for the entire three hours. Much of the screenplay was written as the actors themselves developed over the years, especially with Ellar Coltrane, who was casted as Mason at just six years old.

One of the things I most treasured from the movie was the fact that Mason’s story is very similar to the current teen generation’s, since he’s only twenty years old. So many of the details, such as the music and pop culture, are the same that I encountered when I grew up. As I watched Mason’s mother read the Harry Potter series out loud, and the family take road trips with Sheryl Crow blaring from the radio, I was taken back by how vividly it paralleled my childhood.

The ability to watch our generation grow up on screen in such an honest way was extraordinary, and it’s the type of film every teenager deserves to have from their time period. I can’t stress more how important it is for young people to see it, because this movie is us. Boyhood gives us the ability to see our reality in another person’s world. I cannot recommend it more.