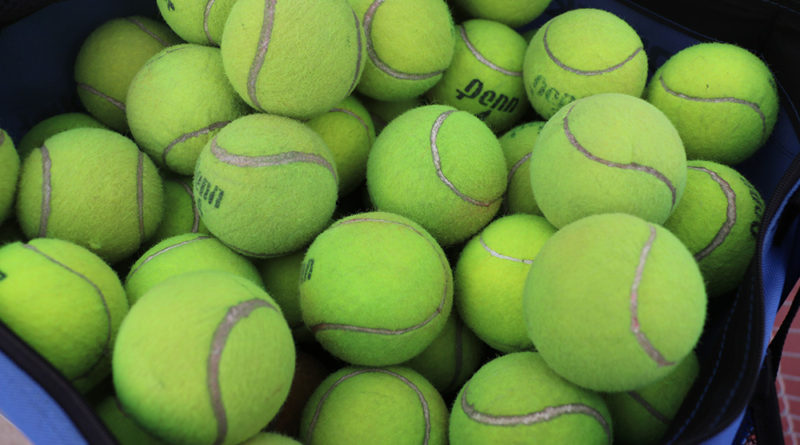 The CVHS tennis team got lucky with the weather on this cloudy day and used it to their advantage to beat Alameda High School 7-0.

In the singles match up, Edward Wang played well against Colin Yee, beating Yee with 6-1 and 6-0 scores, keeping the varsity tennis team at the top of the league.

After asking Wang how he thought he played today, Wang replied, “I think I played well, I enjoyed experimenting with my net game.”

For doubles, Ashir Gupta and Leon Chen won the first two sets against Brandon Fong and Rubin Yi of Alameda with 6-4 and 6-3 scores.

When asked how he thought the match went today, Gupta replied, “I think my doubles partner and I did pretty well overall. We had hard fought points, but pulled out victorious. There was a lot of communication between us and we did a great job keeping each other’s spirits high.”

Fingers crossed that Wang and Gupta can maintain the team’s 7-0 undefeated record during the next few weeks.

After asking Coach Steve Argyres if the team had a chance at making the North Coast Section (NCS) championships, he said that, “We will know after facing Berkeley and Piedmont.”

Berkeley and Piedmont were the West Alameda County Conference (WACC) co-champions for 2017 and will be challenging opponents.

Hopefully, some lucky clovers and a break from the rain will help keep the tennis team’s winning streak alive and propel them towards the coveted NCS championships.