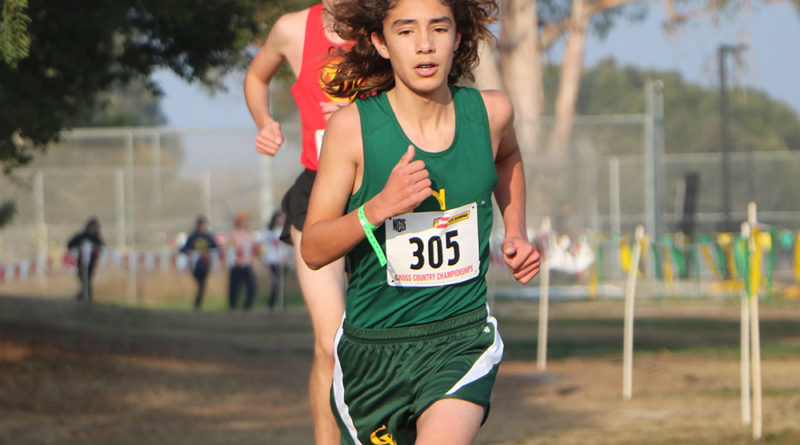 CVHS cross country runners were proud of what they accomplished in their run.
Sports
December 13, 2018January 14, 2019 Andrew Watanabe 0 Comments

The Trojan boys and girls varsity cross country teams ended their season off running their hearts out at Hayward High School for the NCS championships on Nov. 20.

Despite the poor standings of both teams, many runners were proud of what they accomplished in their run.

“The course was very tough and on top of that everyone was running with this smoke. We did great given the circumstances,” said freshman varsity runner Megan Muller.

The smoke was also a big factor in the run, but the boys and girls teams pushed through and persevered.

“Our team did good given the circumstances. We gave 100 percent and finished the race on empty,” said varsity captain and senior Hunter Bowersmith.