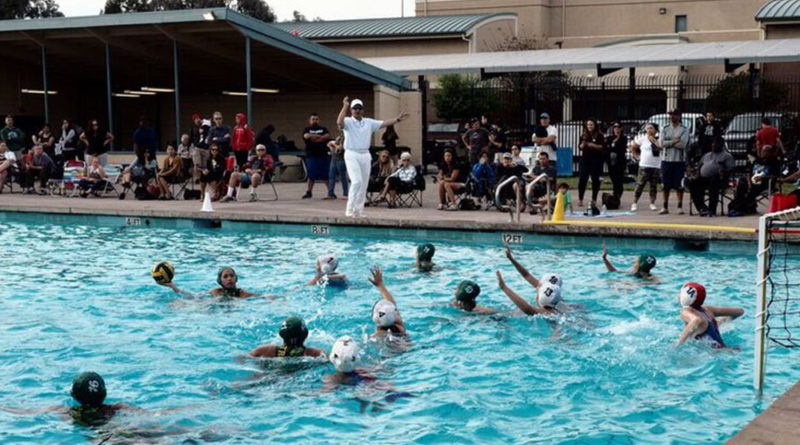 CVHS ended this girls varsity water polo season with an overall record of 4-18, beating their last year’s overall record of 1-5. The Trojans have clearly learned a lot from the two years they have been playing.

“I think I learned the game more in depth over the past two years which helped me improve as an individual and as a team we connected more the second season and had more girls which made the two teams stronger,” said team member Elma Sabanovic.

Not all the players had gotten to play before, some were new players that had never experienced the thrills of water polo. However, this year they got to experience it for the first time.

“I improved a lot because I never played water polo before, and at the end of our season I was the highest scoring player. As a team I think we improved by playing with each other more and having fun, playing as a team and putting up a fight,” said Kayla Craft.

The water polo team has not been at CVHS for long but the Trojans sure are making their way up the ladder to becoming a known sport.

From playing for the first time to playing during their last game, everyone improved tremendously throughout the season. Although they may not have won every game, they worked together and helped each other out to become not only better players but a better team.