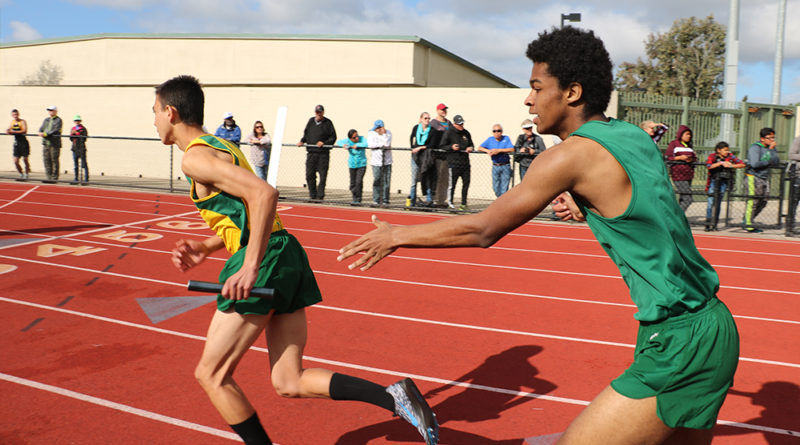 “I felt that I did really well and it was nice being able to run with all my teammates, but there is always more we can improve on, so the next couple of weeks we will be working hard until championships,” said senior Emily Davidson. “It’s really fun to see how far I’ve come since freshmen year, and not a lot of the seniors have stuck around for all four years so… it’s nice that we all have that bond from doing track all four years.”

Both the boys and girls frosh soph teams stole the show.

Hopefully the boys and girls dominate in all of the events in the next track and field event!