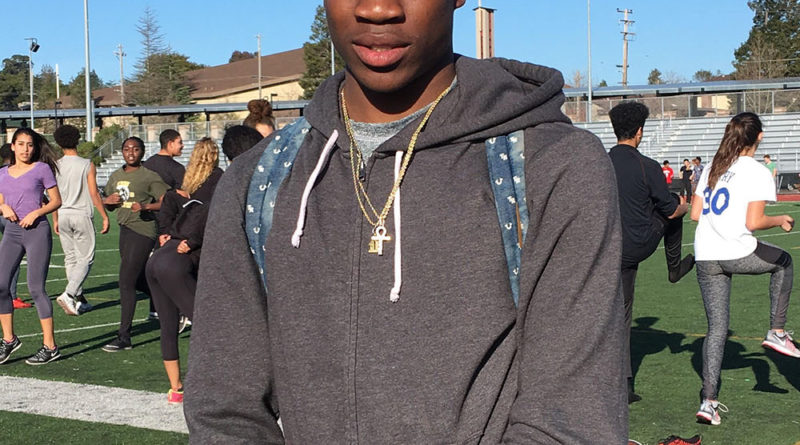 Since the age of six, Austin Fields has had a passion for football.

“My favorite sport is football. I love football,” said Fields.

The junior played as wide receiver, safety, and outside linebacker in the last football season. He believes that he excels in being a wide receiver because he can catch well and sprint long distances to dodge from the other team.

“The best game I played in would probably be Berkeley. Because in Berkeley I had three receptions for 103 yards, and one touchdown,” stated Fields.

“My favorite memory is probably just hearing everybody cheer for you because you get that adrenaline,” said Fields.