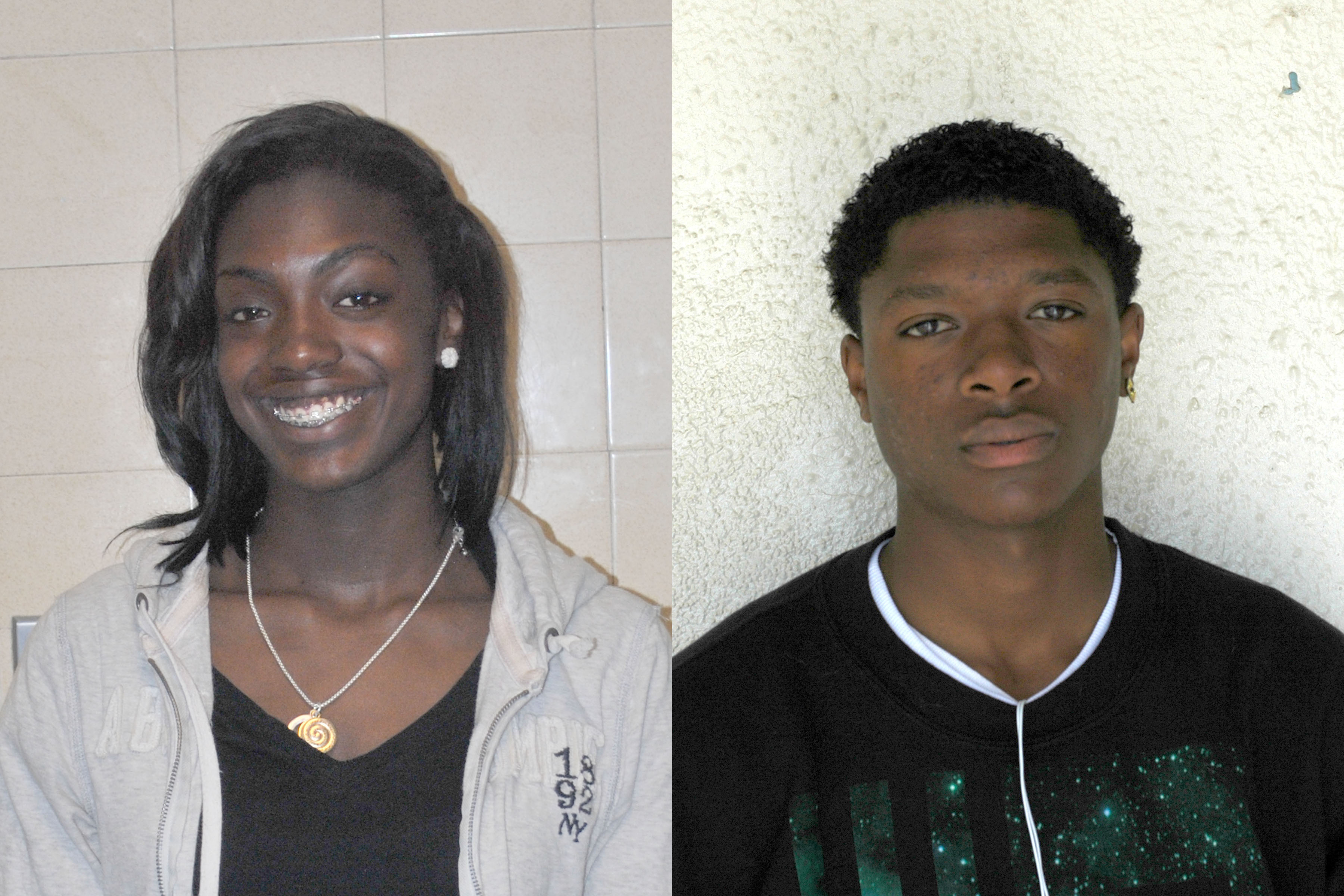 Both the boys and the girls teams finished third place in the state, their highest finishes yet.

The season ended extremely well for track stars Wallace, Moore, and the boys 400-meter relay team at the WACC championships, the North Coast Section Meet of Champions in Berkeley and the CIF State Championships at Buchanan High School.

At the state meet, Wallace won the girls triple jump by more than a foot with the mark of 41 feet, 9.5 inches on one attempt. She had no time to attend the awards ceremony for the triple jump because shortly after, she had to get ready for the 100-meter hurdles which she won by .31 seconds.

“As of now I can say that I had a really good season for my hurdles mainly because I continued to progress in terms of times, as well as my long jump,” Wallace said. “Because it is a new event for me, I am always surprising myself with how well I’m doing. So I can say that my handiwork has definitely paid off due to the positive outcomes of my events.”

“It was a good experience. I’m happy to be able to go and perform well on the biggest day,” said Moore.

The team also won titles at the WACC meet and the NCS Meet of Champions.

“It felt like history in the making,” said senior Myles Speegle, the second leg for the boys relay team. “It was nice to have a lot of people there who were supporting us, too.”

When asking Wallace about her transfer from Holy Names High School to CVHS for her senior year, she revealed that the traditional classes the Catholic school offered did not include a wider course load that would be most fruitful for her admission to a college. She did, however, find this at CVHS, a modern public school that offers multiple R.O.P. classes.

“After I graduate, I am super excited to be continuing my studies at the University of Oregon,” she exclaimed. “To top it all off, I will also be on the track team which is awesome for me.”

“Track is more than something I am good at; it is a career, a show, and a lifestyle,” Myles Speegle said.