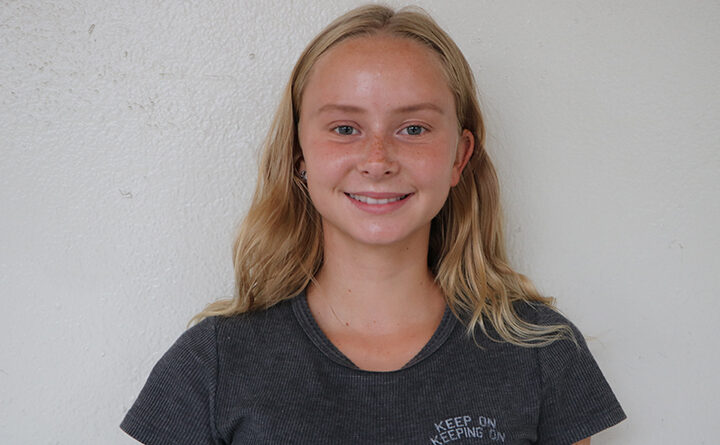 Why? Why is it 2021 and women are still rapidly losing rights to their bodies? Why is one of the strictest laws in the country about what women can or cannot do? We have been fighting and fighting for years and right when our voices are becoming heard, Texas passes the most aggressive abortion law in the country. Why?

This is the question I have been asking myself through these last couple months as the infamous Texas law was getting closer and closer to being finalized. Finally, women are starting to be heard and seen as real people and citizens of the country, or so I thought. Weren’t we making progress? The first woman, Kamala Harris, was just sworn into office as vice president,  taking a stand for women’s rights. What happened?

A new law just went into effect in Texas that bans abortion after six weeks, just after a fetal heartbeat can be detected. Most pregnancy symptoms don’t even become noticeable until six weeks or later. Not only that, if a women gets an abortion after six weeks of pregnancy, anyone involved can be sued, and if the claimant wins the case they are granted $10,000. That means the Uber driver that drove her to the clinic, the receptionist at the clinic, anyone she texted about getting an abortion, etc. can get sued.

This law makes no exception for rape or incest. If a woman gets raped, there is a low probability that the first thing she is going to do is buy a pregnancy test, especially if no symptoms are showing. Now she is forced to keep this child, a reminder of one of the worst moments of her life. In addition, just because she got raped, she now has to go through nine dreadful months of pregnancy and then give birth to the baby, which not all mothers live through. I don’t have to say that this is unfair, it’s painfully obvious. Even if she gets raped by a family member and the baby has a high probability of being born with a few problems, she still has to give birth and raise her rapist’s child.

In a federal lawsuit challenging this new law, a coilation of abortion providers and reproductive rights groups said this law “places a bounty on people who provide or aid abortions, inviting random strangers to sue them.”

Our bodies, our choice.