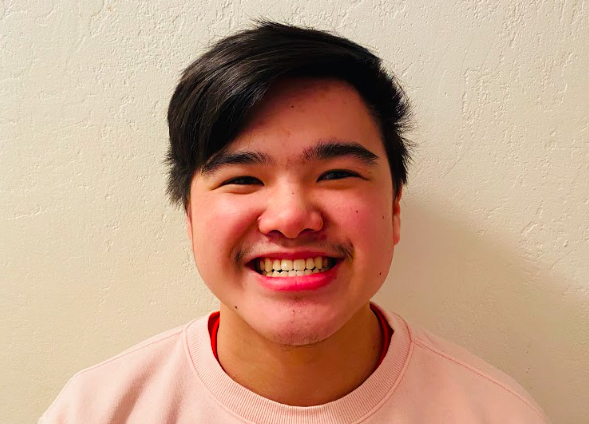 A recent trend in social media, also known as cancel culture, has begun to take over many social media platforms such as TikTok, Instagram, and Twitter. Cancel culture can be dangerous, as it is a way for many people to comment immature messages and do whatever they want.

Personally, I believe cancel culture isn’t the best way to deplatform people and call them out for mistakes, as there are many more mature and respectful ways to call out people for their past. I believe it is definitely important and necessary for people to call out others for their wrongdoings because it makes them a better person, but I don’t think it’s a good idea to abuse the power of social media as a gateway to bully someone.

Recently on TikTok, I came across a creator who had posted an insensitive video. I saw this video as wrong immediately and as more people took notice of their mistake, many began to unfollow them and make videos about the situation. At first, I thought the people noting this mistake were handling the situation well, but it soon spiraled out of control.

Many of the people I came across were editing photos of their face, bodyshaming them, sending death threats, and overall bullying them. The creator came out with an apology video explaining the situation and their actions, which incited more of these videos bullying them to appear. They realized their mistake and took down their previous apology videos to make a genuine one.

I appreciated the creator taking time to change what kind of person they were, but many didn’t treat the situation properly, as it was a sensitive topic for many. Many treated it like some game, when the situation could have affected those who have struggled with those kinds of problems in the past. Not only is commenting immature things harmful, it isn’t helping the situation.

Of course, it is not mandatory to forgive someone for their mistakes, especially if you’re part of the group affected by it. If a person doesn’t realize what they’ve done wrong, it is our job to deplatform and continue educating them in a manner that doesn’t justify bullying. If that person doesn’t want to accept their mistakes, then that is their problem and no longer something we need to enforce on them. It is their loss and they should expect to deal with backlash.

Taking into account many of the things that have occurred due to cancel culture, I have realized that everyone is human and they’re bound to mess up at some point in their life. A lesson for many of us is that we shouldn’t idolize creators to the point where we’re disappointed that we insist on bullying them. We can appreciate creators, but we shouldn’t see them as perfect beings. Everyone is human, and humans will always make mistakes.