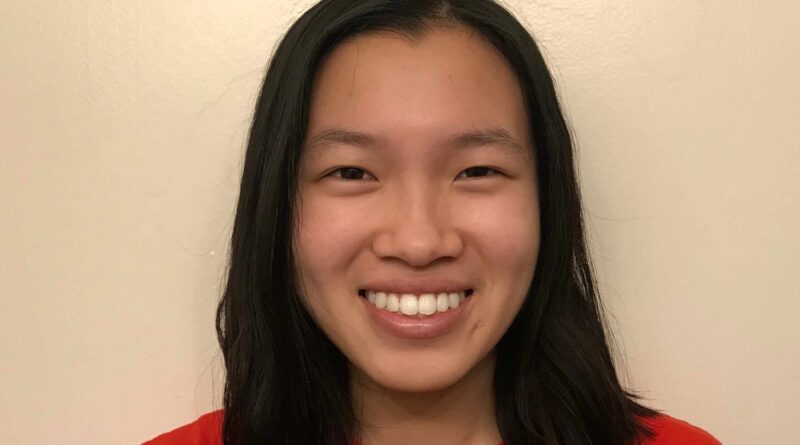 Racism isn’t new. Minorities have faced racial discrimination for as long as they can remember. Recently, there’s been a surge of violence against Asian Americans during Lunar New Year and since the coronavirus pandemic started.

Most of the attacks that happened these past few weeks across the U.S. have been targeted towards Asian Americans elders who were simply minding their own business or were withdrawing money from the bank in preparation for the New Year festivities.

Such physical attacks have often resulted in them being taken to the hospital or even death.  It seems especially spiteful to target elders when they are already vulnerable as is.

As an Asian American myself, my relatives have always taught me to be considerate to others particularly those who are older than me or are strangers.

I’ve also seen that they would purposely do everything they can to unburden others whether it is to hold back on sharing their own pain, struggle, and to respect people’s space.

While many would blame these hate crimes on the pandemic, prejudices against Asian Americans have been around since they first immigrated into America. However, nobody really talks about it.

Crimes against Asian Americans and Pacific Islanders have historically rarely been documented.

There were over 2,800 incidents last year since March that were likely fueled by COVID-19, and by former President Donald Trump who blamed the outbreak on China, calling it the “China virus.”

The Biden Administration does not use phrases like the “China virus,” but the attacks are still happening. Some don’t want to believe that all these attacks were racially motivated, but activists claim they are related.

Although violence against Asian Americans and Pacific Islanders is happening, there weren’t many major media coverage until recently.

I hope instead of putting minority groups against each other, we would come together as a unity to fight against racial discrimination, hate crimes, and white supremacy.