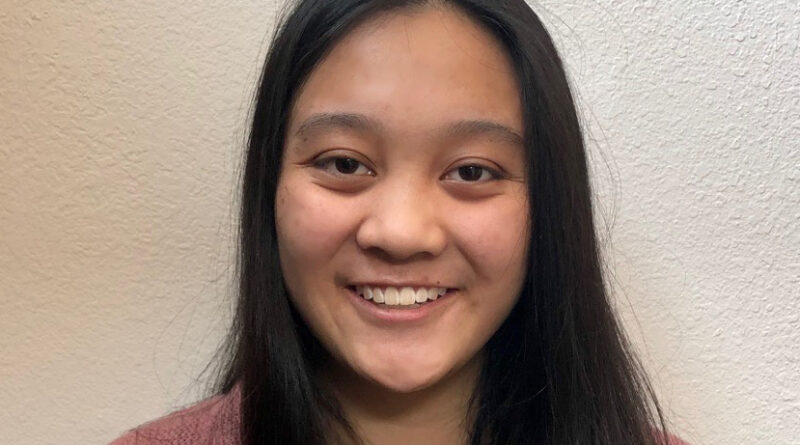 In 2020, human rights became a leading hot topic in the US. With the Black Lives Matter movement resurging to the presidential election and confirmation of Supreme Court Justice Amy Coney Barrett, human rights were dragged to the forecenter of politics and split down party lines.

But why? Why have human rights turned into something discussed and associated with politics? When did that happen?

The founding fathers wrote, “we hold these truths to be self-evident that all men are created equal.” As a country we have evolved from a society consisting of cis, straight, white, Christian men to one full of color and diversity. The Declaration of Independence should apply, no questions asked, to everyone; everyone in our society should be treated as equal no matter their race, sexuality, gender, class or background. However that is still not the case.

LGBTQ+ rights and equality, Black Lives Matter, equality for women, children locked in cages, families torn apart, native women missing, the right to control your own body, racism being a real problem in this country, and many more issues, all having nothing to do with politics. These are basic human rights, yet they are being treated as something like views on the economy, a true political opinion. These are things that shouldn’t ever have to be debated. These are things that should have a clear and obvious answer.

Anyone who does not support the LGBTQ+ community, who doesn’t believe in equal rights for everyone, who doesn’t care about the families and children at the border, who doesn’t acknowledge racism, who turns a blind eye to missing women, who chooses to ignore the rights of others being stripped away, who attempts to belittle Black Lives Matter, who supports President Trump, or who believes in controlling other people’s bodies cannot have my respect and cannot be my friend.

If you cannot respect the rights of me, my friends and family, those around, even a stranger on the other side of the country, then we can’t get along and you have lost any respect I would’ve had for you. It isn’t a difference of political opinion, it is a difference in morals.