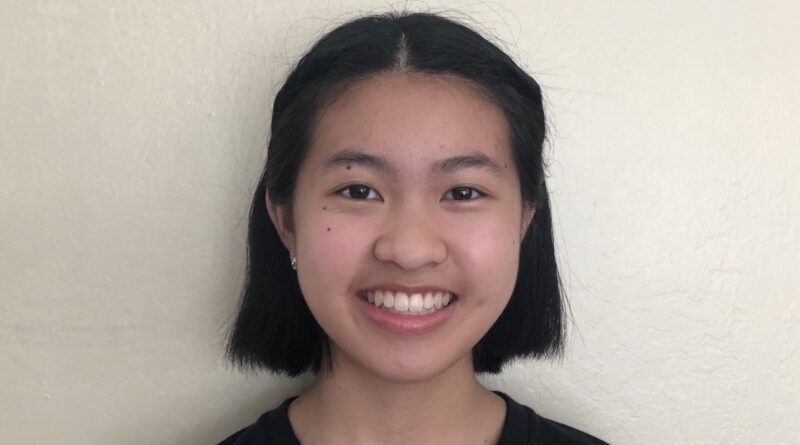 It’s only human that we believe what we see isn’t it? We grow, learn, and process everything around us through what we see and hear from others and ourselves.

In a world where the digital age has made its mark, everything that we could possibly want to know is just a click away. Along with the internet, comes social media platforms that allow people to express themselves, connect with others, and gain new knowledge, but political advertisements on social media are more problematic than we think.

With the 2020 presidential election quickly approaching, I couldn’t help but begin to notice the many political advertisements that have managed to make its way on my Instagram feed. On Youtube, the giant masthead box on the top of the home page was occupied by “Biden for President” or “Trump for President” (it alternated by the hour).

I would have scrolled by as I usually do with other advertisements, but some of these short videos caught me off guard by how falsely exaggerated they were.

Political advertising has existed in America in many different forms such as billboards, flyers, and newspaper ads. But in 1952, Dwight Eisenhower changed the world of political advertisement by being the first president to run advertisements on TV. It was highly effective and activated nonvoters and voters alike to vote for him.

In the modern day, politicians have taken to social media because of how largely widespread the platforms are. But the issue that comes with these paid advertisements, is the false information that they project to make their opponents look bad.

Under the First Amendment, political free speech and advertising are protected by law, but these political ads are influencing voters negatively. In more severe cases, the advertisements enforce certain biases that people may already have and cause large political and social divides because of the distorted advertisements that paint a negative picture of the other side.

In a study conducted by Dartmouth University scientist Soroush Vosoughi and his colleagues, they found that false news spread quicker than the truth. Many people who see these political ads or other fake news may not stop and consider whether what they read or saw is the truth.

On social media, it’s very easy to post and repost these advertisements that we see. In 2019, the Biden campaign requested Facebook to remove a Trump advertisement that had edited a video clip to make it seem to the public that Biden had admitted to committing a crime.

In an email response back, Facebook refused to take it down. Katie Harbath, global elections policy chief, admitted that “When a politician speaks or makes an ad, we do not send it to third party fact checkers.”

Because these advertisements are paid for, social media platforms such as Facebook and Youtube run them without a care of whether or not they are factually correct. It’s easy for political campaigns to slip in distorted video clips that don’t tell the whole story.

Though political advertisements on social media have become a large part of campaigning today, people need to remember that what they see isn’t always what they should believe. Take the time to consider what you see and fact check it with other sources to make sure that you aren’t falling into the traps of misinformation that have been set up.