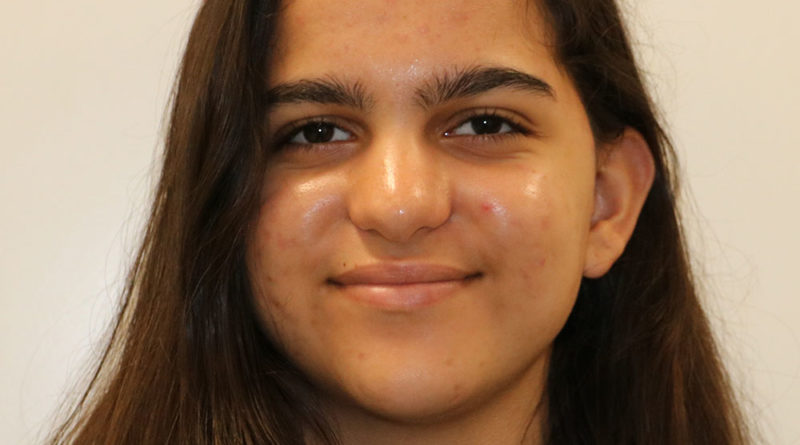 My relatives moved to America when they were my age, only 17, alone and separated from their families. It was not, as many may believe, in order to follow the American Dream or take advantage of welfare programs, but to escape a war initiated and funded by the land of the free and the home of the brave, the great United States of America.

Had they stayed in Iran, they would have been drafted for a fight under a corrupt government. Operation Ajax, a CIA program that overthrew Iran’s first and only democratically elected leader, had destroyed their home, so they fled.

When they arrived on student visas, they were harassed and assaulted. They worked through college despite some being unable to enter certain parts of their campus for fear of attacks. Their property was vandalized with that ever-present phrase “go back to where you came from,” and a series of racial slurs too cruel to print. These incidents happened not in a rural southern town, but in Hayward.

A common and dangerous misconception surrounding asylum is that we offer it as charity, simply because of a moral responsibility to help those in need. This is not now, nor has it ever been, the truth. The reality is that we, as a nation, are not free from blame when it comes to the modern displacement of Latin Americans or other refugee groups.

The US was directly involved the destabilization of Guatemala, El Salvador, and several other Central American countries. We organized military coups, manipulated their economies to be beneficial to us through trade agreements like CAFTA-DR, and created power vacuums that resulted in modern cartels and oppressive powers.

The result of these actions has forced countless families and individuals to flee their homes in search of safe living conditions and basic human rights. In short, the United States is responsible for the wave of asylum seekers that we now turn away. As of 2016, an estimated 1.3 million undocumented immigrants were from Guatemala and El Salvador alone. The history of our involvement with Latin America, mostly surrounding the Cold War, is directly tied to the migrant crisis of today.  Maybe, your doctor, lawyer, bus driver, friend, or employee is legal. Maybe, they never once needed welfare and are the perfect upstanding patriotic American. This is irrelevant, for there is no such thing as a “good immigrant,” because individual opportunity and privilege is always the deciding factor between the simple label of “documented or not.”