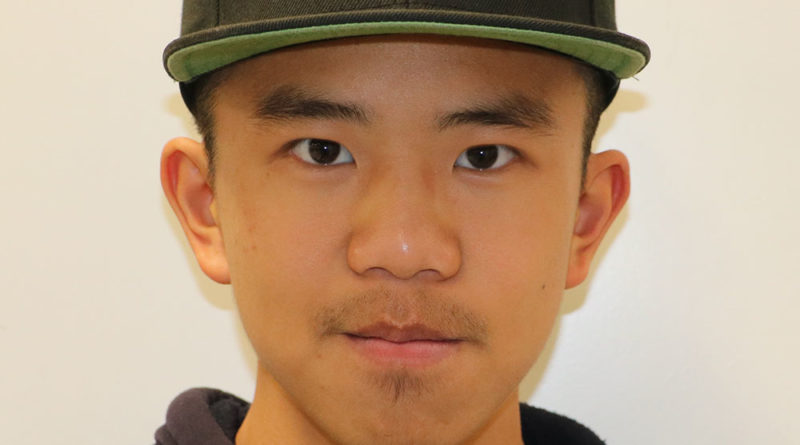 I went to an incredible wedding recently. The wedding was great indeed, but what actually impressed me was my cousin. He asked for my phone and I gave it to him. Then, he opened my Instagram, went to the search bar, and typed in an unfamiliar word. Everything seemed normal from the beginning until the moment he called my name. I took a closer look and I saw pornography.

Who told my cousin to watch these kinds of things, I have no idea, but what actually influenced him that much? The answer must be the most common technology in our world: the internet. At first, I have to admit that the internet is very useful in that people can easily get their ideal information. Just one click, and movies, locations, or The Olympian, anything you can think of, will eventually pop up at the screen. Moreover, as the 5G network is spreading, everything is just getting easier and easier to access.

However, it leads to a bigger problem. Unhealthy information can be spotted as well. They are time bombs; once they exploded, the whole online community will spread them quickly, similar to the domino effect, and this kind of information will damage the viewers unexpectedly, especially children. We all have phones and WiFi at home, and this convenient way of living will inevitably lead many immature teenagers into a downfall, just like my cousin. He is only 12 years old, by the way.

According to Wikipedia, “In 2015, the International Telecommunication Union estimated about 3.2 billion people” use the internet per year. However, you will never know how many people among the 3.2 billion are spreading disturbing information, or how many audiences are reading them. Moreover, if half of them are studying or working with computers, then what do the rest of the people do? Playing violent games, or wasting time on TikTok?

One of my cousins was watching pornography when he was young. Can you imagine the rest of the world? For the sake of providing a peaceful environment to everybody, tech guys really have to take action on supervising social media or eliminating harmful information.

My teacher used to say, “The world with the internet can be the best era or worst era, and being good or bad is depending on you.” I believe the harm is far more than benefits; so from now on, stay clean.