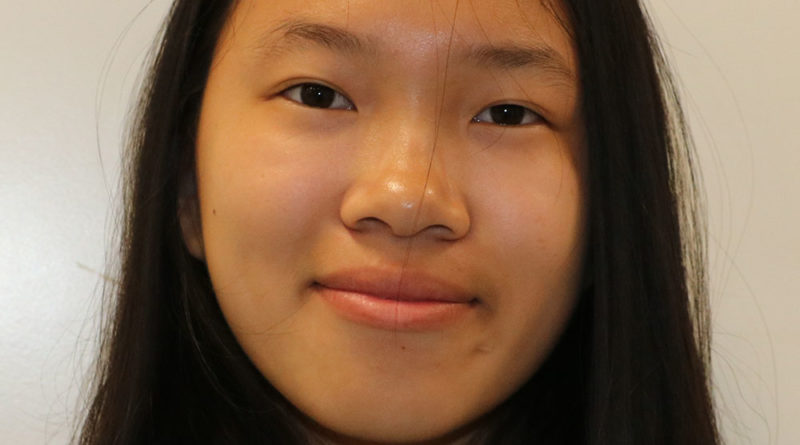 Is it hot in here or is it just me? Naturally you would view places like New York and Europe as cold in the winter and warm in the summer, yet due to climate change and recent heat waves during the summer, the temperature has increased.

This summer my family went on a trip to New York. The temperature was unusually hot, even our tour guide said so. Then as I browsed on the media, everyone in Europe was complaining about the heat they were experiencing, since most homes in Europe do not have air conditioners and have houses built to keep the heat in. I think people should be more concerned about this change in the weather instead of ignoring it.

Climate change is not limited to the increase in temperature. It can also cause a decrease in temperatures. There has been a huge decrease in temperature in some states during the winter, but since it’s summer, heat waves are threatening different countries. With climate change, storms are becoming more dangerous. In recent events, Hurricane Dorian has swept across the eastern states of America. Places are flooding higher than usual and this could be the result of global warming, which causes the ocean levels to rise.

People should actually do something about this instead of just talking because it has been an ongoing problem and isn’t just about the heat waves, fires, or storms anymore. The Earth is dying and it is giving us many warnings, all of which are being ignored, unless you are the ones that is affected. Talking and spreading the word is good, but it isn’t enough.

Some people are spending billions of dollars on entertainment, yet they don’t spend a single penny to save the Earth. There are a lot of organizations with easy access that people could donate to, to help the places that are affected by the storms and/or to help the environment. I get that some people do not have the money to donate to the organizations, which is okay. There are other ways to help.

Some solutions to help the Earth are reducing waste, planting more trees, plant based diets, more silvopastures, solar panels, and educating yourself and others about more ways to help. The results of more trees being planted is more oxygen, shade, and less heat.

A plant based diet means there would be less need for meat production, since the meat industry is a huge cause of climate change. If everyone doesn’t want to go vegan or vegetarian, then that is fine. A solution for people who love meat is silvopastures, which are pastures with trees, balancing the waste livestock are releasing into the air. The benefits from trees and will stop deforestation.

People could also participate in strikes like the one on Sept. 20 hosted by the Sierra Club, a climate change club here in the Bay Area.

It might seem as if you’re only person and it won’t make an impact, but the truth is, it does. Everything builds up little by little, so if one person tries to help even a little, others start doing the same and then it wouldn’t be so little anymore.