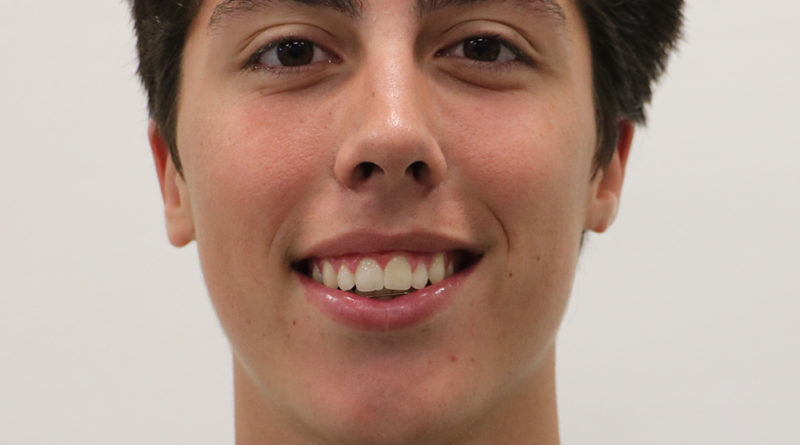 Junior Joshua Levy reflects on the stress and anxiety felt by millennials due to a society that changes faster than we can catch up to.
Opinion
December 4, 2018January 20, 2019 cvhsolympian 0 Comments CVHS, school, stress, students, youth

Obviously, we have had many changes in attitudes and culture throughout the generations of America. Many of the changes really stand out, but one of the very dramatic differences between our generation and the ones before us usually tends to go unseen: it is our stress level in school.

Back when most of our parents were in high school, the common path to what people would perceive as success was obvious. They would graduate high school and attend a college. A bachelor’s degree almost guaranteed you a stable job but if you wanted more out of yourself you could go on to get a master’s degree or beyond. The path was clearly laid out for them and everyone knew what was expected.

Times have changed and with our advancing technology field, thousands of jobs have both either been opened up or are almost non existent anymore. There are tons of different paths to success that one could take now, and none of them are necessarily the “right” way anymore.

We have had a lot of advances in our generation which has caused there to be a way higher standard for us than the previous generations. There is no doubt at all that this is a good thing, but one of the side effects that come along with this change is the stress that many teenagers and even younger kids endure while still in school.

College is more expensive than ever and they are also becoming way harder to get into. Many students take on this challenge of getting into an elite university but end up taking all honors and AP classes only because they feel pressured into it, not because they actually want to. This brings a huge amount of stress to them and sometimes takes up their whole lives.

While colleges are getting harder to get into, elementary school, middle school, and high school are all becoming more challenging as well and it is not helping. From listening to many parents and teachers I’ve realized that the workload has increased tremendously over the years for all grades and all sorts of classes, not just higher level ones.

Again, our advancements in education and society are definitely positive changes. The only issue that comes along with it is levels of stress and anxiety that it causes many young adults and children. Instead of stressing about things like this, we should just do what we can and don’t worry too much about the outcome.