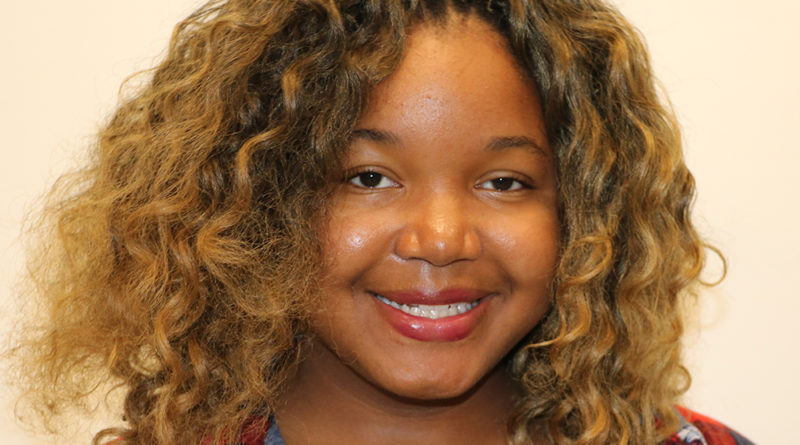 “All Hispanics are farmers.”

“They assume we deal drugs.”

“Always referred to as ‘ghetto’ or ‘ratchet.’”

“Once a young girl walked up to me, saw that I was Asian, and asked me, ‘Do you speak English?’”

“When something bad happens that includes my family, they always say they’re going to deport us. They always assume we are illegal.”

“When I speak proper English, people always tell me that I’m so ‘well spoken’ and ‘surprisingly articulate.’ This isn’t a compliment because it shows that just by looking at me they think I speak like the stereotype of a black man.”

I conducted a survey asking students and teachers to list some stereotypes they’ve faced. I was blown away by the 36 responses of appalling stereotypes they listed. I wanted their names to remain anonymous. These negative generalizations are promoted by American culture, in our social media, television, books, magazines, music, workplaces, and even our schools. How does that affect people of color like me?

“If I get a good score on a test, people would just say ‘Oh, it’s because you’re Asian.’ I don’t like that, because it really discredits all the work we put in; and honestly when we do fail, that sense of shame that we didn’t live up to that expectation, is really soul crushing,” said a girl.

Stereotypes crush and belittle us. We feel ashamed of ourselves until we recognize it and move past it, learning to respect and love ourselves; “Right now I’m trying very much to reconnect back to my Asian heritage, because when I was younger I used to be very ashamed of who I was,” the girl continued.

Stereotypes evidently do their destruction in each shooting of an innocent black man, in the lack of diversity in positions of corporate power, and in the lower quality treatment of minorities by the healthcare system (as discussed in the book “From Slavery to Freedom”). Although stereotypes are detrimental to the livelihoods of people of color, they are not restricted to only people of color.

Stereotypes are used in American society to elevate certain groups, and oppress others. Even in their elevation, stereotypes reduce the individuality of people by slapping general labels on them which most likely doesn’t fit them at all. Their power is in the fact that they are absorbed into our subconscious, which drives perception and decision making.

As Americans entrenched in our culture, none of us are liberated from these stereotypes. They are deeply ingrained in us from childhood; however, that does not mean we are hopeless. We are extremely capable of moving forward in society and obliterating these stereotypes by recognizing their toxic impact. Just having a conversation about stereotypes and becoming more conscious of their existence is a step forward in the right direction. We can be a better Castro Valley.