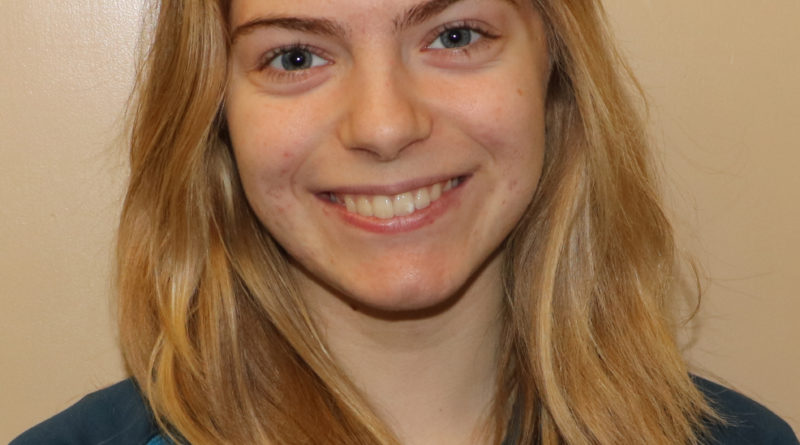 My name was announced on the loudspeaker, pronouncing me dead. My hands were shaking and I couldn’t make eye contact with my classmates as I left the room. I was fully alive, but the Every 15 Minutes program had given me a perspective of what it would be like if I wasn’t.

I was an example, along with 23 other students, of what drunk driving can result in. In the previous weeks, all the participants prepared for the program. We attended secret meetings, ordered our t-shirts, shot part of the video for the assembly, and wrote our obituaries.

I took my role in the program very seriously to make it as impactful as I could for myself and the people I was close to. Even then, during the days before the program began, it never hit me what I was taking part in. However, when the day arrived for our names to be called and our obituaries to be read, I felt extremely nervous.

Once we arrived at the location of our meet-up, we began with bonding games to connect with each other more. Our phones were taken, which encouraged us to talk with one another and get to know each other on a more personal level.

After playing games, our activities became more serious. A police officer came to talk to us, much like he would at the assembly. We discussed teens using drugs and alcohol and he spoke of his experiences working with drunk drivers. His appearance, after a fun morning, made me slightly scared. We also met a speaker from Mothers Against Drunk Driving (MAAD), which were extremely impactful and eye opening to the dangers of underaged drinking.

The night before the assemblies, each of us participants had to write a letter to someone we loved. It was the point in the evening when everyone became extremely emotional. We all realized how much of an effect one life has over others. We realized how something so careless as drunk driving can lead to such devastation and heartbreak.

During the assembly, the thought of an accident that would take a child’s life and break parents’ hearts made me appreciate the life I do have. It made me think about the decisions I make every day, because in the end, I am not the only one affected by those actions.

I am so grateful to have been a part of Every 15 Minutes, as it is not just a school event that we all forget about over time. It taught me about the reality of bad decision making and irresponsible behavior which can so easily be prevented.