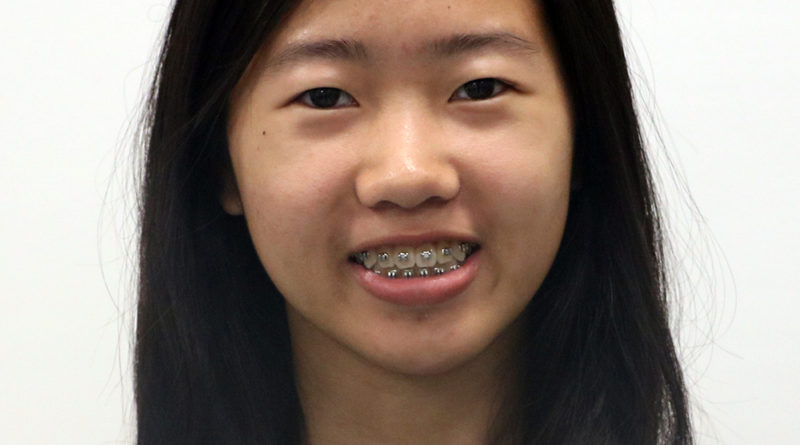 To this day, I can still distinctly remember my first exposure to foreign languages. I was with my family at the SFO airport, waiting by the gates about to board on my first flight out of the country. There I was, a tiny four-year-old girl lost among a sea of a thousand human interactions. Even more intimidating was the fact that I only understood about half of the conversations around me; most of the travelers spoke in a different language. This piqued my curiosity, and so I made a vow to myself to try to learn at least one foreign language some day in the future.

I can currently speak, read, and write in four languages (English, Cantonese, Mandarin, and Spanish) and am attempting to learn a fifth — Deutsch (German). My desire to learn new languages was initially fueled by an interest in other cultures around the world, and has continued to grow as I’ve come to realize how significant a role language can play in society.

More than half of the world’s people (estimates vary from 60 to 75 percent) can speak at least two languages. Some countries even have multiple official languages, such as South Africa with 11. The small European country of Luxembourg has three — French, German, and Luxembourgish — but nearly all kids are also taught English in schools. While English has undeniably become the lingua franca (a sort of universal language) of the 21st century, being adept in another tongue would still be beneficial in the long run.

Whenever I study another language, I try to immerse myself in that language and the culture it derives from as fully as possible. I watch foreign television shows and listen to Chinese music. I listen to the radio and attempt to decipher untranslated Pablo Neruda poems. I use audio lessons and online podcasts to pick up some new German vocabulary. And every day, I try to put aside at least 15 minutes of my time dedicated to practicing my linguistic skills.

Learning new languages fills me with a sense of accomplishment, and it makes me feel closer to both my diverse community and the outside world. As an 18-year-old still confined within the education system — and probably will still be for at least the next four years — it’s hard for me to envision life beyond the textbooks and ostensibly never-ending responsibilities. But the knowledge of the languages I hold in my mind reminds me of all of the places I have yet to visit, all of the things I have yet to accomplish. Whenever I am studying a foreign language, I can envision myself back at the airport, no longer fearing all of the possibilities of destinations it holds, but in fact, embracing it.

2 thoughts on “Learning foreign languages helps me see the world”