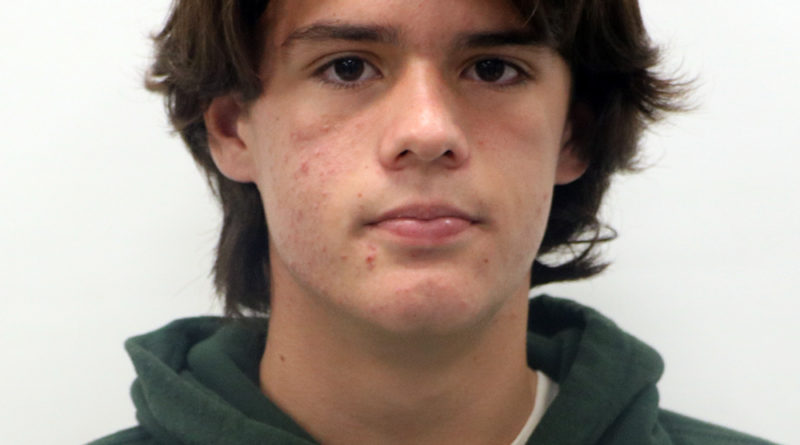 Now more than ever, we hear of the escalating tensions in eastern Asia over the growing threats of nuclear proliferation by North Korea. The west’s view of the country has been limited to an authoritarian “hermit” nation run by a maniac willing to threaten nuclear war to stay in power.

However, there are many things that have been neglected about the small east Asian nation. The West fears North Korean aggression while the people of North Korea are more afraid of the United States and their allies.

During the Korean War in the early 1950s, the Korean peninsula was devastated, especially the North. One American bomber pilot said that there were no more North Korean targets to hit near the end of the war. More than a million Koreans were killed or injured and the memory of the destruction is still very fresh in the minds of North Koreans, whereas the United States hasn’t been invaded since 1812 and any potential conflict will most likely not end up being fought on American soil.

The United States doesn’t have North Korean troops and allies surrounding it, but North Korea has a joint American-Japanese fleet amassed in the Sea of Japan just east of them and 30,000 troops along the North-South Korean border. The North Korean people feel a lot more threatened by the opposition than Americans do, or should.

When hostilities ended in 1953, no peace treaty was signed. Instead they forged an armistice agreement that ended the violence. This means that although the fighting has ended, the war technically hasn’t. The looming threat of the outbreak of violence is a constant reality for Koreans. They feel that their only protection against reliving the war in the 50s is to become a nuclear power.

With President Trump tweeting things like “North Korean Leader Kim Jong Un just stated that the ‘Nuclear Button is on his desk at all times.’ Will someone from his depleted and food starved regime please inform him that I too have a nuclear button, but it is a much bigger & more powerful one than his, and my button works!” the people of both countries feel threatened by the dangerous rhetoric of their leaders. Those that will be caught in the crossfire of nuclear missiles are more afraid than either of the leaders are because they will be the ones that are affected the most. Both governments are feeding off of the fear of their respective people to push their own imperialist agenda.

Instead of imposing more sanctions and responding with further military action, we should urge our leaders to alleviate tensions by withdrawing American forces from areas that might escalate the chances of conflict and from there work on a diplomatic solution to the ongoing dilemma.

3 thoughts on “America and North Korea should have peace”