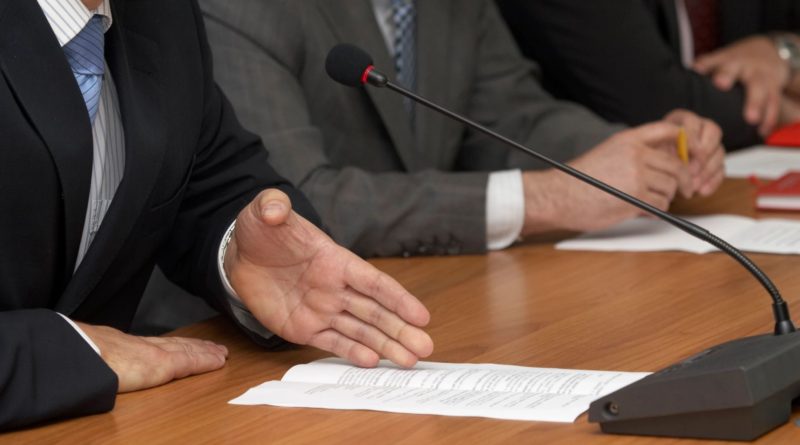 The administrator for the Environmental Protection Agency has a role to lead the United States to healthy and beneficial regulations for human health and the environment. In early 2017, Scott Pruitt, former attorney general of Oklahoma, was appointed as administrator of the EPA by President Trump. Pruitt’s actions in the past year, however, have single-handedly reversed the EPA’s role in our government. The head of the EPA is opposed to its own core missions and is drastically rolling back pollution regulations, promoting fossil fuels and cutting down the EPA budget.

Many critical regulations have been eliminated so far in the US, such as the monitoring of fracking, tracking methane emissions, data collection of emissions from oil and gas companies, pesticide control, and much more.

The U.S. is the biggest carbon polluter in history and has been one of the largest contributors to climate change. And yet the Trump administration has gone backwards in reversing and preventing the damage. Enforcement actions have dropped more than 30 percent and many programs to improve the environment have been completely eliminated in the past year.

Under the new administration, the agency’s budget will drop to $5.7 billion — its lowest level in 40 years, adjusted for inflation — from its current $8.2 billion, according to The New York Times.

Pruitt has also been victim of backlash from the U.S. public after using taxpayer dollars for flights to his hometown, and spending “$40,000 of taxpayer money to fly to Morocco to promote fossil fuels,¨ according to The Daily Beast.

Although the U.S. is taking steps to reverse progress, the main concern regarding environmental protection is Pruitt. Both Republicans and Democrats agree that he is not only demonstrating corruption and greed, but is also destroying his very own agency.