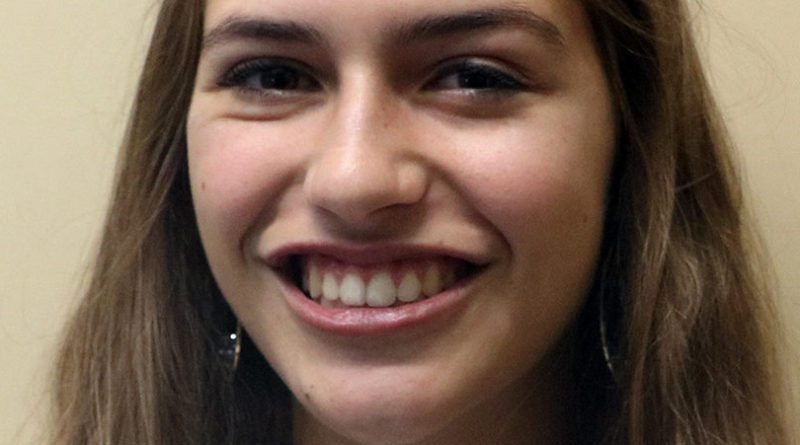 Every morning in October I listened to reports of the North Bay fires on my drive to school. Every day the death toll crept higher until it stuck at 42: one of the most destructive fires in California history. The next month I listened to stories about recovery, and speculation on the fire’s source (they seemed to settle on PG&E power lines in combination with high, dry winds). In December, I listened to reports on Southern California’s fire as it also made its way up the ranking of California’s worsts. Now, I am again listening to speculation on origins; this time reporters point to illegal cooking fires in homeless camps.

But no matter how carefully PG&E monitors its power lines, or how vigilant LA becomes of its homeless camps, there will always be fires. Fires are inherent to California ecosystems.

However, these fires do not need to be as destructive or devastating as in recent years. According to Cal Fire, 13 of the top 20 worst fires in California have been in the 21st century. This phenomenon of massive, destructive wildfires is new.

Chaparral, Southern California’s dominant shrub landscape, is a perfect example of an ecosystem where fire is inevitable. Last summer I interned with Bay Nature magazine, where I interviewed and wrote about a Berkeley PhD student and her research on post-fire chaparral ecology.

I learned chaparral ecosystems have a slow turnover for dead organic matter, so debris from plants and animals collects on the ground until a fire clears it away. Chaparral is built not only to withstand fire, but to thrive on it, and major fire suppression can be dangerous for its health.

In Southern California, fire fighters use “prescribed fires” (or controlled burns) to mitigate the chance of huge wildfires. But even this cannot stop high-intensity chaparral fires. According to the Chaparral Society they “have always been a natural and inevitable part of the landscape.”

Instead of finding ways to adapt the chaparral to our needs, we need to adapt to the chaparral by building fire-resistant homes and stopping development in areas close to chaparral.

But while California’s fire management policies allow for prescribed burns in chaparral, they call for the opposite in other landscapes: fire-suppression. October’s Northern California fires started in forested areas.There, un-burnt debris collects in a thick layer above the soil, and acts as an endless fuel supply for a spark (inevitable because of California’s Mediterranean climate: hot, dry summers).

If we allowed small, frequent fires, we could avoid the buildup of fuel, and therefore avoid these super-fires. Many of the same areas that burned in Sonoma County in October also burned in 1960s fires, and will burn again.

So while rogue homeless camp fires and broken PG&E power lines might have caused the 2017 fires, our encroachment on natural landscapes and policies of fire suppression are what caused these extraordinarily devastating fires. Fire is only our enemy if we disregard its inevitability.