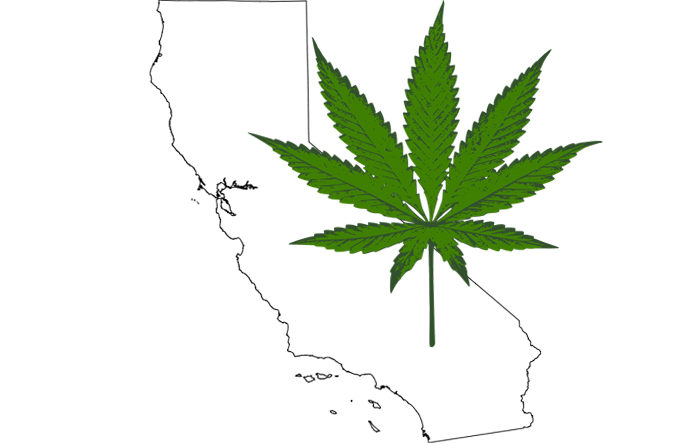 The marijuana legalization divide had shown both sides of the topic. Opponents claimed legalization would lead to an increase in kids using pot, while supporters said it would create little to no difference. Although multiple states have legalized marijuana use, the drug is still illegal under federal law, creating a conflict between federal and state law.

Under the Obama administration, the federal government had a hands-off approach to states where marijuana was legal. However, Attorney General Jeff Sessions recently repealed the federal policy, allowing federal prosecutors across the country to decide how to enforce the federal drug law on possession and distribution of marijuana.

The topic will now become even more relevant across the state, including in our high schools. The rate of how many students use marijuana in Castro Valley is unknown, however San Francisco has the highest recreational use rate in California and one of the highest in the country.

“Kids can’t even go in and buy [weed] themselves. It’s not a big deal but I think it’s a good thing for society,” said senior Hannah Meskienyar.

Cannabis stores have already increased in business in the Bay Area, however it may take a while for more to open up. According to the Los Angeles Times, “To sell marijuana in California, retailers have to be licensed by the state, but they first must have the approval of the city or county where they plan to do business. Cities and counties can opt out of allowing commercial cannabis sales and most have — at least for now.”

CVHS does not seem cautioned about the legalization of marijuana in the upcoming new year, however there is a worry about students’ possible new mentality.

“Anytime something is legalized, there is a level of acceptance,” said nurse Sandee Velasquez.

California, and specifically the Bay Area, will experience some changes due to Prop. 64, but not as much as many think. It will be a while until we start seeing more cannabis stores opening, and even longer until students reach the age to legally obtain marijuana.