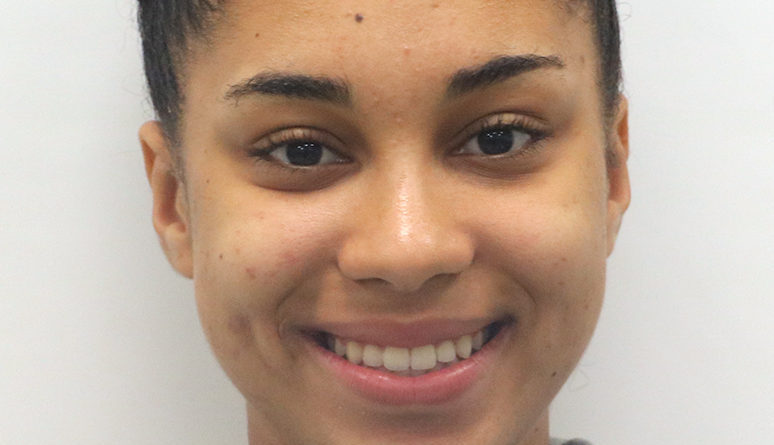 The unnecessary violence and harm that guns bring to people is very scary. There shouldn’t be any guns to begin with, although the thought of this country being cleared of guns is close to impossible.

Every month there are close to 2 million background checks. Keep in mind those numbers do not represent all of the firearms sold.

One of the questions we need to answer is why so many Americans feel as they need a gun. Also, how do so many people have such an easy access?

CNN reporter Doug Chris wrote an article saying that getting a gun is easier than getting a driver’s license, passport, divorce, pet, and cold medicine.

How can this be? How the access to a dangerous weapon be  easier than medicine or a pet?

Another reason why having no guns in this country would be hard is the Second Amendment. Good ol’ Americans love their “right to bear arms.”

The process of removing an Amendment from the Constitution is difficult; an additional amendment must be approved to do so.

To approve a new amendment, it must be proposed by the Congress with a two-thirds majority vote in both the House of Representatives and then ratified by three quarters of the states (or 38 of them).

America had its largest mass shootings this year in Las Vegas. The shooter had access to multi semiautomatic weapons, killed 58 people, and wounded 546 more. The Orlando shooting last year was nearly as big. There has been so much violence in America, which is influenced by the easy access to guns.

Countries such as the United King dom, Australia, Japan, and Germany have all reduced gun homicides by changing their gun laws recently. Gun crimes and homicides have all dramatically declined in all these countries.

It has been proven that limited that access to guns or just limiting in all has decreased gun violence, so why can’t the U.S. do the same? Isn’t our government suppose to be “for the people?”

The U.S. gun homicide rate is 25 times higher than other developed countries. On average, 93 Americans are killed with guns a day.

The Vegas shooter had 23 firearms, and 12 were semiautomatic rifles and illegally modified to fire like automatic weapons.

No one should have access to a semiautomatic rifle, let alone over a dozen.

I believe that there should be no guns available to citizens because they bring violence into this country and world.

Police officer and the military should be the only exceptions.

We shouldn’t just talk about gun control whenever it’s too late and people die.

That’s the issue with this country, no one wants to continue having a discussion about the serious issues.

If our government was civil enough to talk this issue out and look at the benefits when a country doesn’t give its people access to guns, that would be a start to really talking about gun control.