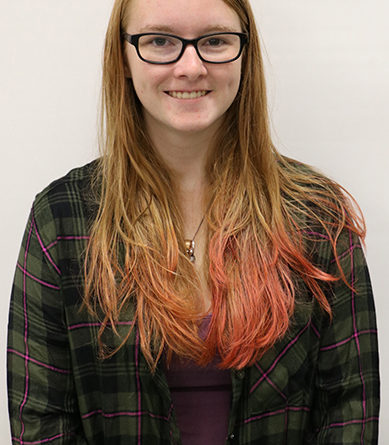 When someone commits a crime as awful as rape, he should not get the privilege of being treated with sympathy.

However, in Brock Turner’s case, the judge gave only half of the maximum sentence for that crime to the Stanford swimmer. In addition, after only serving half of his shortened sentence, he got to go free.

Convicted of sexual assault, Turner committed a violent crime that will scar the victim’s life forever. He should not be able to get off so easily.

Towards the beginning of the year, Turner was found in the process of sexually assaulting an unconscious young woman on Stanford grounds by two passersby, who proceeded to chase and tackle him to the ground after he tried to flee. He was sentenced to six months in jail and was then released after serving only three months of his sentence on Sept. 2.

His father wrote that his son’s life shouldn’t be ruined “for 20 minutes of action.” What about the life he ruined when he attacked that young woman? Victims of rape do not just get over the experience. They were violated in one of the most heinous ways possible and they suffer psychological trauma that will stay with them for a very long time.

Trauma also comes with people who say that the girls “asked for it” or “brought it on themselves.” Girls do not ask to get raped, sexually assaulted or violated physically any other type of way. The real crime is that a lot of girls who go to court for rape have to prove that they was actually raped and that they did not give consent to their attackers. The experience of rape is enough of a burden without the victims having to prove their innocence. The attackers should be on trial, not them.

Knowing that the people who ruined their lives are locked away can be a form of relief for victims. However, Turner’s victim does not even have that satisfaction. And while Turner is listed as a sex offender and on a three-year probation, his life will only be slightly more difficult, as he might not being able to find a job easily and will not be going back to Stanford.

Many people want California change its definition of rape to help cases like these become more clear.

Something as awful as rape should be an open and shut case, not something to be debated. The victim has been traumatized enough and should be spared the painful process of having to prove that she was assaulted. Hopefully California will change its laws so cases like these won’t have to go through so many steps to get the assailant behind bars, and hopefully, they will stay there for longer than three months.