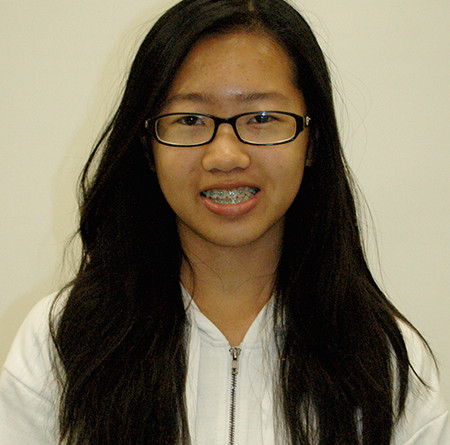 Cheating: just the word itself can evoke a sense of shame or immorality. It used to have a negative connotation, but sadly, cheating is becoming more and more of a norm for students nowadays.

The act of cheating includes deeds that may be as simple as copying homework from someone or somewhere, presenting someone else’s work as your own, or something as severe as cheating on a test.

With so many new technological sources available, cheating is getting easier. Based on statistics from the Educational Testing Service, it’s not only the kid struggling in school who cheats. High achievers are just as likely to do the same thing. To get or maintain that A, they’ll resort to anything. Maybe they have a heavy workload. Maybe they’re just lazy.

It’s also worth noting that many cheaters are not punished as severely as they should be. Seeing their classmates cheat may inspire others to do the same. If someone cheats and gets an A, but another person works hard just to earn a B, the unfairness will encourage anyone to cheat and say, “Well they do it too!”

In all of my years in school, I will admit that I’ve copied homework answers from the Internet or my friends occasionally. But I regret it every time, because shouldn’t I be placing emphasis on the learning, rather than the grade? Copying has never given me greater insight into the learning material or made me a better student.

I’ve also had my fair share of observing cheaters. Honestly, they’re everywhere. Just a few days ago, I was in class during a test. It wasn’t a particularly difficult exam, and many students, including myself, finished early. We read, went on our phones, or did homework for the rest of the class time. However, the girl sitting in front of me was still taking her test. She appeared to be struggling on a portion of the test. I watched in shock as she swiftly pulled out her phone. It was apparent that she was googling the question, or in other words, cheating. Our teacher didn’t notice. If anyone else did, no one spoke up. I, for one, didn’t. The idea of “snitching” was too rooted in our brains. But it shocked me that someone would have the audacity to actually use their phone during a test. I couldn’t believe it.

In a way, cheating is a good indicator of how desperate a student is to do well in school. They’re afraid to fail, which shows that they care. That’s better than not doing any homework or skipping class. However, cheating can become a habit. The more you cheat, the more you start to think that it’s okay, and you’ll just keep on doing it. It becomes part of your behavior. That behavior will follow you throughout the rest of high school, college, or even your work life.

In the end, it’s your decision. To cheat or not to cheat. To learn or get a good grade dishonestly.

Which do you prefer?

2 thoughts on “Cheating is becoming more and more acceptable”