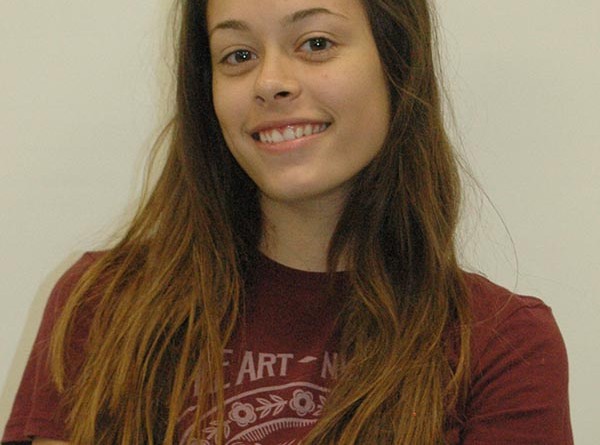 The Islamic State of Iraq and Syria (ISIS) is a terrorist organization that has been rising up in recent years. A few weeks ago its members attacked France, one of America’s greatest allies. I don’t think it’s an exaggeration to say that all Americans are outraged and fearful after the terrorist attack in Paris.

While showing support for France and considering the recent controversy over letting Syrian refugees come to America, it’s important to remember a key concept that many forgot after 9/11. This radical group does not represent the majority of Muslims people in our country. ISIS, despite its name and claims, does not represent Islam or Muslims in any shape or form. ISIS is a radical group to the Muslim religion, just how the KKK is a radical group of Christianity in America. That being said, islamophobia, which is prejudice against Islam or Muslims, is not cool under any circumstances.

After 9/11, many Muslims faced a lot of prejudice even though they fully disagreed with the act of terrorism and viewed it as extremely inhumane. Now that this attack in Paris happened, I fear that it’s only getting worse.

I’ve been reading a lot of articles and watching videos about how Muslims in America feel hated because of what happened in Paris. In one video, a white woman pinned a scarf to her head and went out to the mall to see how Muslim women are treated in public. While she was out, she received multiple dirty looks and a young child even asked if she was a terrorist. This is just one example of how Muslims face discrimination every day.

There is no reason a group of good people should feel hated because a radical group that branched off of their religion is committing acts of terrorism. There is no reason anyone should feel ashamed to participate in their religion when out in public, such as when Muslim women wear hijabs. Sadly, in today’s day and age many Muslims feel like this. Islamophobia is alive and it needs to stop. It is not okay.