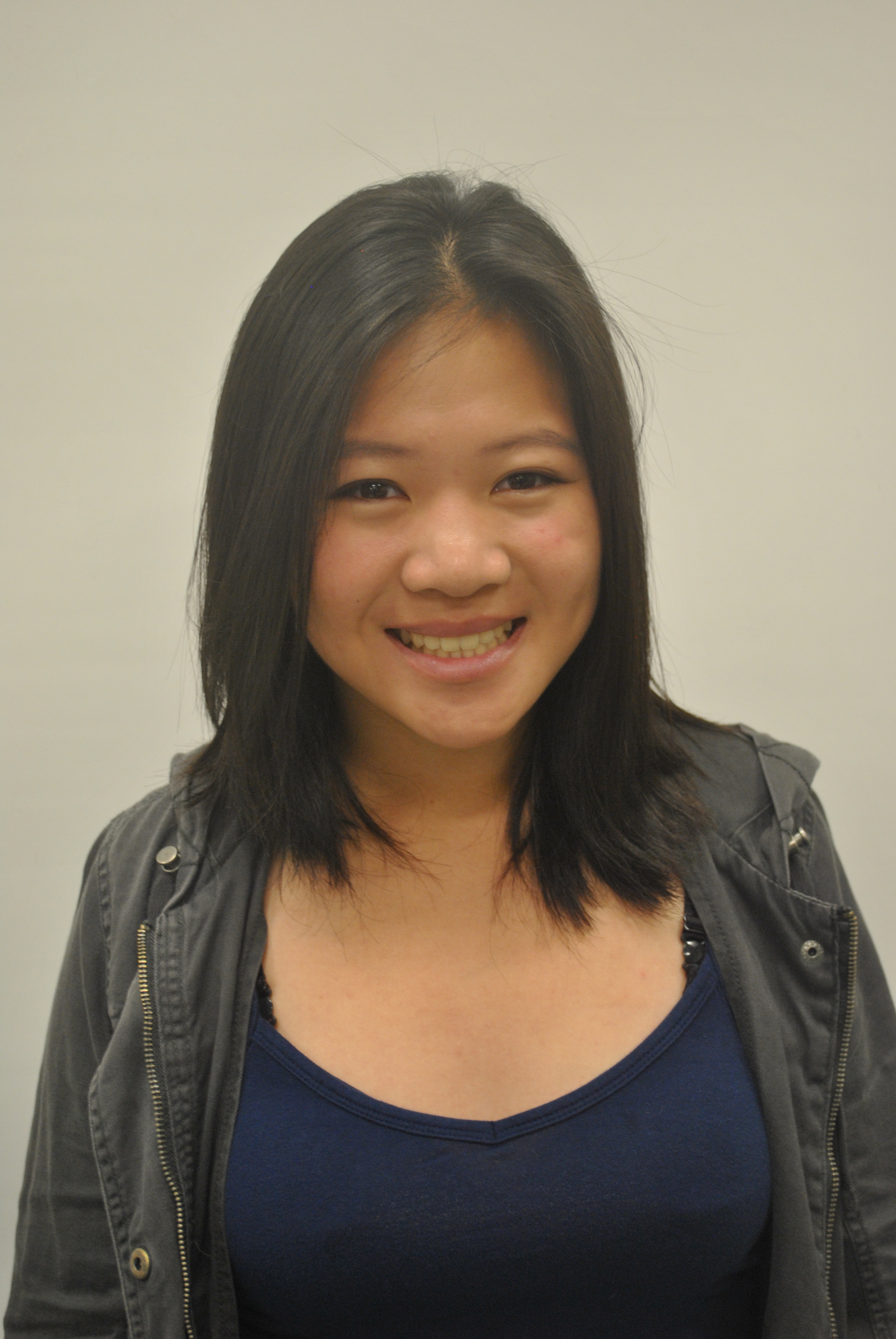 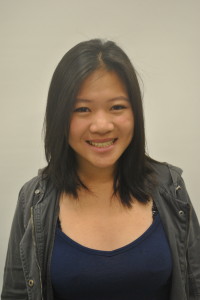 Batman is not one of the good guys. He may fight crime, defend the city of Gotham, and have a strict sense and execution of justice, but by what means? The villains he defeats bleed and writhe in pain like any human would, for the most part. What gives Batman the authority to seek out these criminals and beat them to a pulp?

The answer is nothing. Batman does not get to draw the line between good and evil; he does not get to distinguish between innocent civilians and villains. The problem with one person standing above the law is that his judgment is not always sound.

We live by the rule of law, which states that our nation is governed by laws rather than by men. People are flawed. People do not make consistent, fair decisions.

Leo Frank, a factory owner in the early 1900s, was accused of killing a 13-year-old girl who had refused his advances. After Frank’s death sentence had been reduced to life imprisonment, a group of 25 men took matters into their own hands when they kidnapped Frank from the penitentiary and lynched him. Decades later, a witness came forth claiming to have seen the factory’s janitor carrying the girl’s body into the basement. Frank was granted a posthumous pardon.

Jonathan Keith Idema, a convicted con man and delusional terrorist bounty hunter, imprisoned and tortured eight Afghans in his home with two of his colleagues. He believed they were getting terrorist information out of the prisoners.

The dark side of vigilantism is we don’t know when the law falls into the wrong hands. A vigilante like Batman is revered – but only because he was made that way. The city of Gotham had the fortune of avoiding a misguided “hero.” However, unlike in the land of fictional ideals, the real world needs laws to hold society together. When one civilian decides he or she is an exception, our laws cease to work. It is a collective mindset we must all share, an accepted and widely held belief that our system works. If we believe it fails, it will.

Even Batman understands that. In Alan Moore’s acclaimed graphic novel, The Killing Joke, the Joker tries continuously to push Detective Gordon and Batman over the edge, to prove that “one bad day” leads to insanity. In the end, Gordon insists an enraged Batman to go by the book, to show the Joker that their way works. So even after the Joker paralyzes the detective’s daughter and humiliates Gordon, Batman refuses to kill him. In the end, even Batman understands we are ruled by laws, not by people.

It’s not to say that we should blindly follow the law. There are just better ways to deal with an ineffective system than dealing out our own punishments.