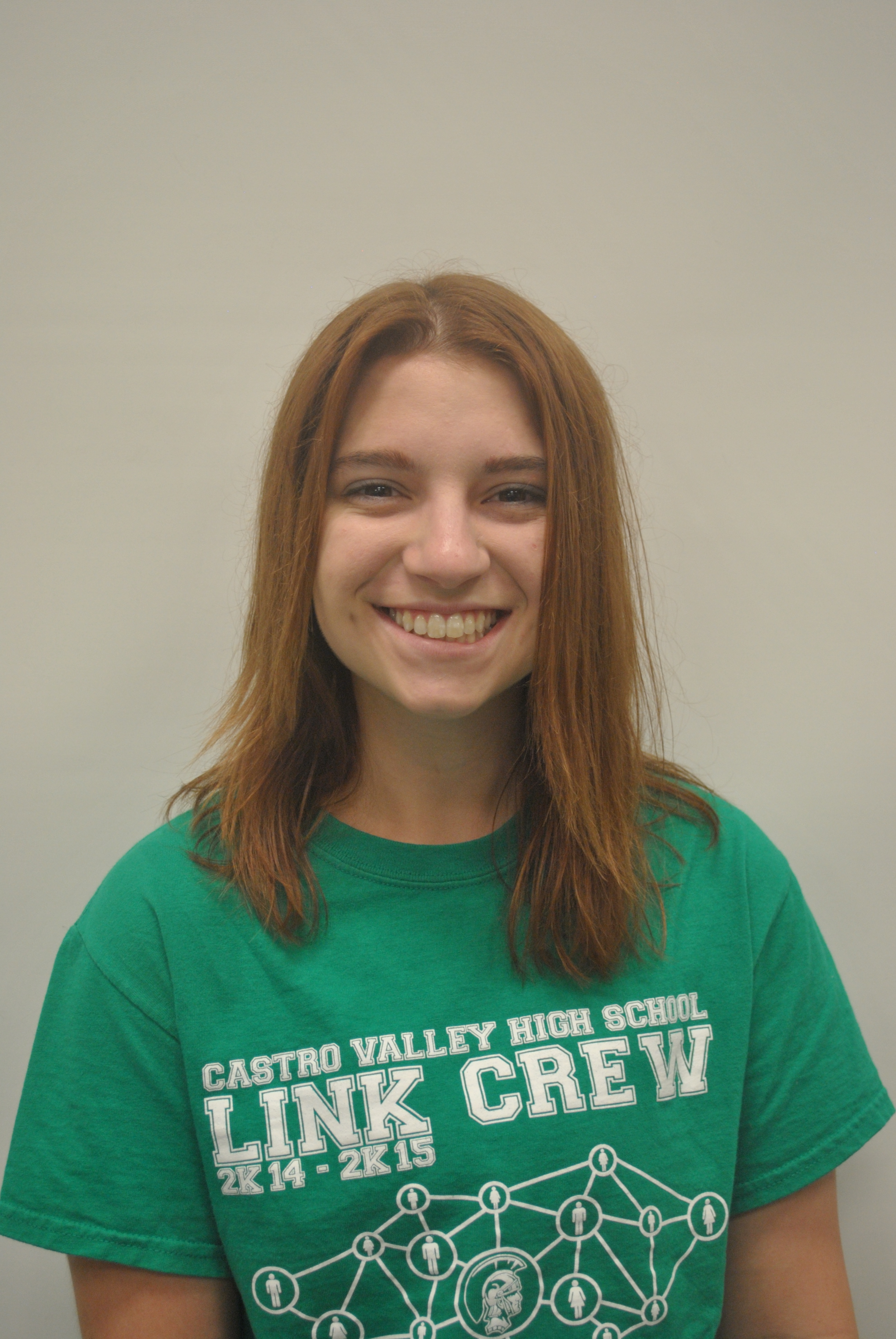 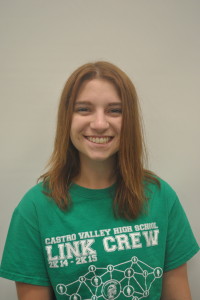 There’s a lot of things I’ve gotten used to seeing when walking through CVHS: seagulls screeching overhead in the courtyard, couples latched to the hip during passing period, students slamming doors open into crowded hallways. Yet, there’s one thing I will never, for the life of me, understand: the “bro-shake.”

Now if you’re wondering what that is, just sit down, and think for a second. What is the one thing any two boys of relative friendship will always do upon greeting one at school? That’s right, the mutant child of a thumb wrestling match and a handshake, with some variations of an awkward chest hug or shoulder slap to for real get across their macho boyhood point.

You may be saying to yourself, “What’s the big deal? It’s a hip way to greet a friend! Get with the times, Lauren.” To that I say NO. Okay, hear me out. I have never once seen a guy give a girl the bro-shake, ever, not in my 17 years on this planet. I have never seen two girls give each other the bro-shake either. Now, why is that?

Look, I’m not harshing the mellow of all the lovely guys at school who want to greet a guy friend like no tomorrow.  I have a problem with what I feel the bro shake represents about the exclusion of girls. Let me back up a bit.

According to the Women’s Media Center (WWC), just 28 percent of speaking roles in feature films go to women.

According to the US Department of Commerce, women make up only 25 percent  of all STEM jobs countrywide.

Now why are these statistics relevant? If we’re talking big picture, it shows the “boys club” is prevalent throughout our society on a cultural, professional, and political level. While girls make up 51 percent  of the planet, here we are with huge disparities in our amount of representation.

Let’s face it, the “boys club” is something girls grow up with from the time they’re babies. It starts with the boys getting macho superhero costumes for Christmas, and the girls getting a baby doll. And while the bro shake may seem like a small, insignificant social thing guys do, I’m asking you to question why just guys do it.  I’m asking you to question why when I, a short redhead girl, walk up to my guy friends and hold out one arm, they automatically believe I’m going in for a hug.

I’m asking you to consider the social implications of standing in a group of guys, where everyone does the bro shake, and you’re greeted with a simple “hi.” Because ladies, this exclusion isn’t going to change. Double standards will always be perpetuated, you will always have to work twice as hard to be half as acknowledged, and you always will be professionally and socially left out. The only way to change this, to quote Drake, is to “start from the bottom.”

So guys and gals, I encourage you to do the bro shake with everyone. Girls have to lean in, be engaged, and play the game. Sometimes, the only way to do that is prove you’re an equal player.

One thought on “Will you bro-shake with me?”