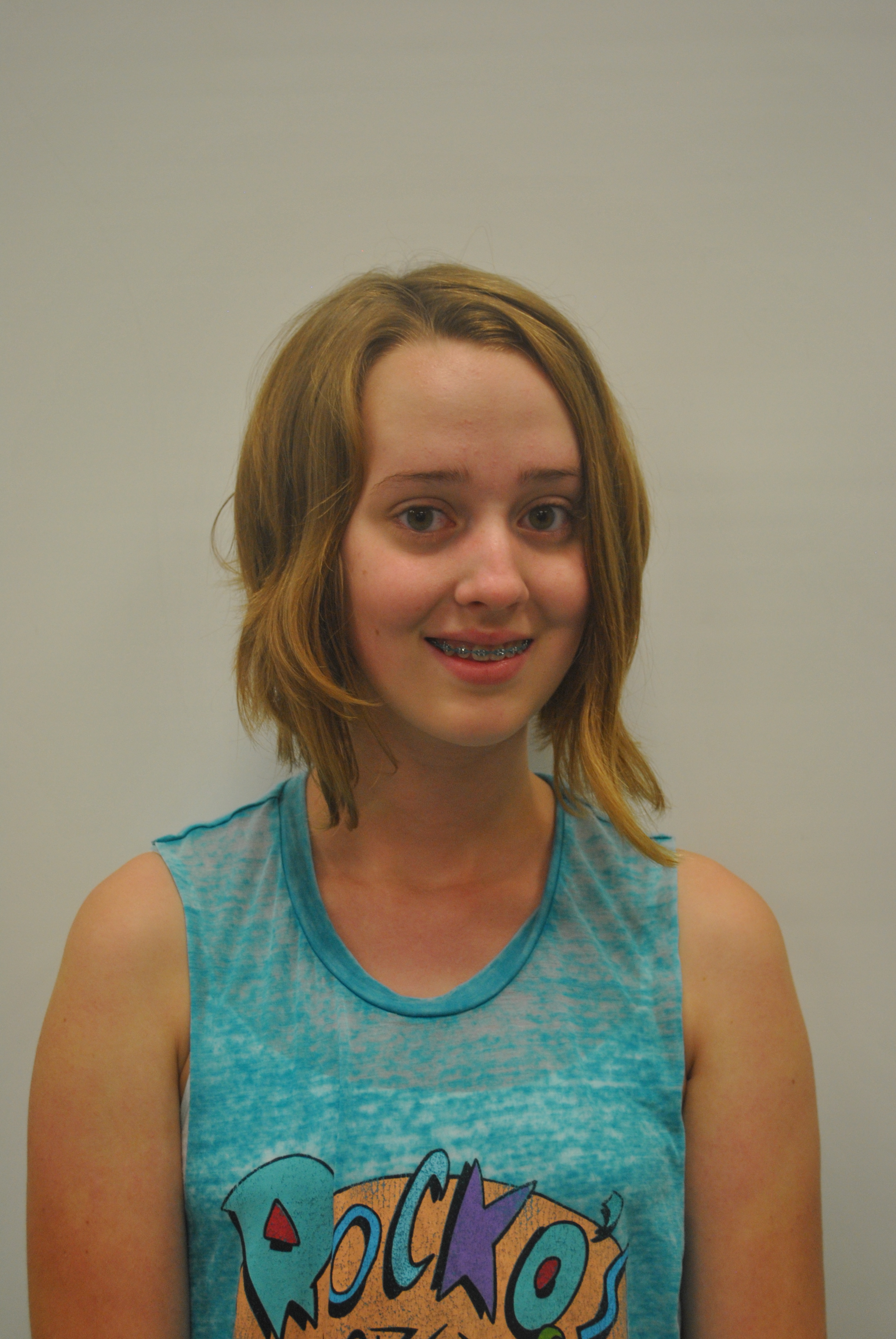 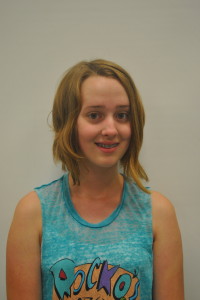 Tattoos are probably one of the greatest art forms that have ever been introduced to mankind. While I do enjoy a beautiful watercolor painting by Vincent Van Gogh or a detailed sculpture by Michelangelo as much as the next person, the beauty of tattoos does not just come from how they look, or what the stories behind them are. The placement, the sheer commitment that is involved with having this art piece are equally important. Since the ink is injected into the dermal layer of the skin, it is a living piece of work.

This is shown with my sisters; my oldest sister has six tattoos, yet she is married, an amazing mother to her baby, and has a stable job. Her favorite tattoo is on her right shoulder and it’s of a Linnea flower. It’s there to honor our grandmother Linnea, who passed away from Alzheimer’s disease. My other sister has four tattoos, and she is still able to work as a pharmacy technician and go to college. Her favorite tattoo is a pink elephant on her wrist; my oldest sister has a similar one. When their wrists are together, the trunks of the elephants make a heart. I plan to follow my sisters and get several tattoos when I am older.

Some of students’ favorite teachers such as Ian Rodriquez, who has historical tattoos, and Yvonne Garcia, sport their tattoos. I was in Rodriquez’s CCG class in freshman year, and he never once said that he wished that he didn’t get his tattoos. If anyone asks him about them, he is always happy to explain the meaning behind his body art.

Teachers aside, have you ever heard of a British man named Dr. Matt Taylor? He is the physicist who recently made astrological history by being the head scientist in the Rosetta Mission to land a probe on a comet 300 million miles away from Earth. The mission was nearly a disaster because the landing gear on the module broke. Taylor managed to successfully land the probe. Guess whose arms are covered in tattoos? Taylor’s are. An intelligent man such as Taylor was able to do this, without his tattoos ever affecting his performance in being a genius.

Tattoos are just art, there’s not just one type of person who bears tattoos. Tattoos are the art of the people, and just like anything else in society, making the choice to have a spectacular piece of art on your body should not define a person.  Like any art, with proper care, tattoos can be a lasting piece that will keep the things that matter most to you at heart.