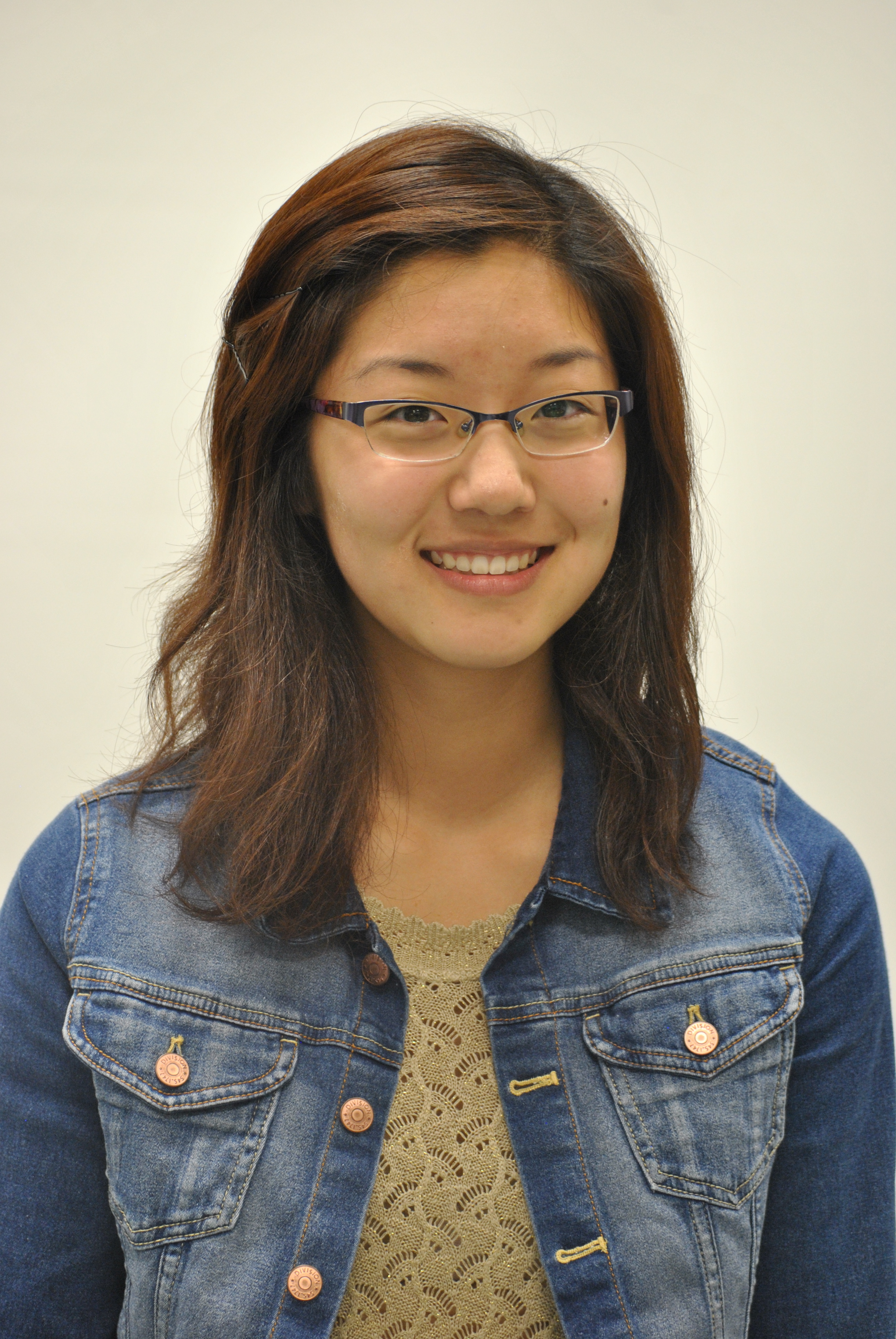 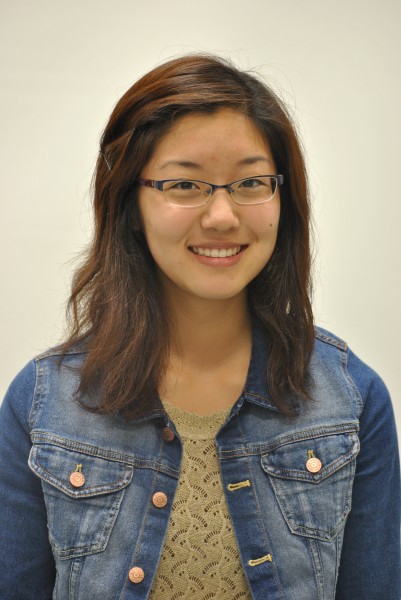 It was a cold morning; the kind of cold that seeped through your many layers of clothing and caused you to exhale big white clouds. I was smack in the middle of my daily routine of rummaging through my bag, closing my locker, and sweeping my hair over my shoulder as I headed out to lunch. Bundled tightly in my scarf and gripping my sweater securely, I maneuvered myself around the loud morning crowd in 500 hall where every breathing body was oblivious to the needs of those around them. A Starbucks macchiato wafted under my nose, its owner talking avidly to her friend. A couple stood against a locker, their hands intertwined and their lips preoccupied. I was desperate to get out of this hallway, desperate to escape this mass of people, and this sense of urgency was what drove me to make it out of this hallway unscathed.

However, just as I was about to reach the door, the forces of life ascertained their preeminence by conveniently unfolding a complication.  An underclassman who believed she owned the world halted the huge mass of people who were trying to get out of the hallway. The traffic jam grew behind me, and as I was bumped and jostled by the many shivering bodies, I looked around at all these people, who were all heatedly staring at this girl who was interrupting all of their intended plans. And this sudden unity hit me with a blow.

Previously, I was just myself, wrapped up in my own plans and thoughts as I had marched down this hallway with only one intention. Now, I was suddenly part of a group that had been mutually disturbed by the actions of one being.

This made all the difference to my perception of being an individual among others. The sudden unity of the people around me, the fact that our annoyance and frustration toward this girl was relatable, should have caused me to understand the similarities and simplicity of human nature. I instead sensed the individuality of each person around me. That on the outside, we were all skin clad beings, bearing similar faces and walking and talking and performing all the necessary same mechanics that humans were required to carry out. But beneath our deceiving exterior was the complexity that caused us to call ourselves humans.

Each person that stood less than an inch away from me had their own life that they routinely lived and were all thinking different thoughts. Much like myself, the person beside me had once laughed at a Friends episode, and cried over the pain we call a broken heart. And the person in front of me had possibly endured pains that I would never be able to understand.

This tiny moment struck me with this realization that humans are simplicity at its most complex. Emotions run through us, and they are simple, and most importantly, natural. What we do with those emotions, the deception, lying, hiding from other people make us complex. How we viewed the obvious truth, our perception affected by our beliefs, its pure existence polluted by different factors and statements, is what was complex.

And as I finally made my way out the door, hit by a blast of cold air, it was strange to feel my sudden existence. It was strange that I could suddenly distinguish every face I saw, that I could hear my footsteps as they slowly made their way across the floor, and unexpectedly be aware of my individual self while being among a mass of people.