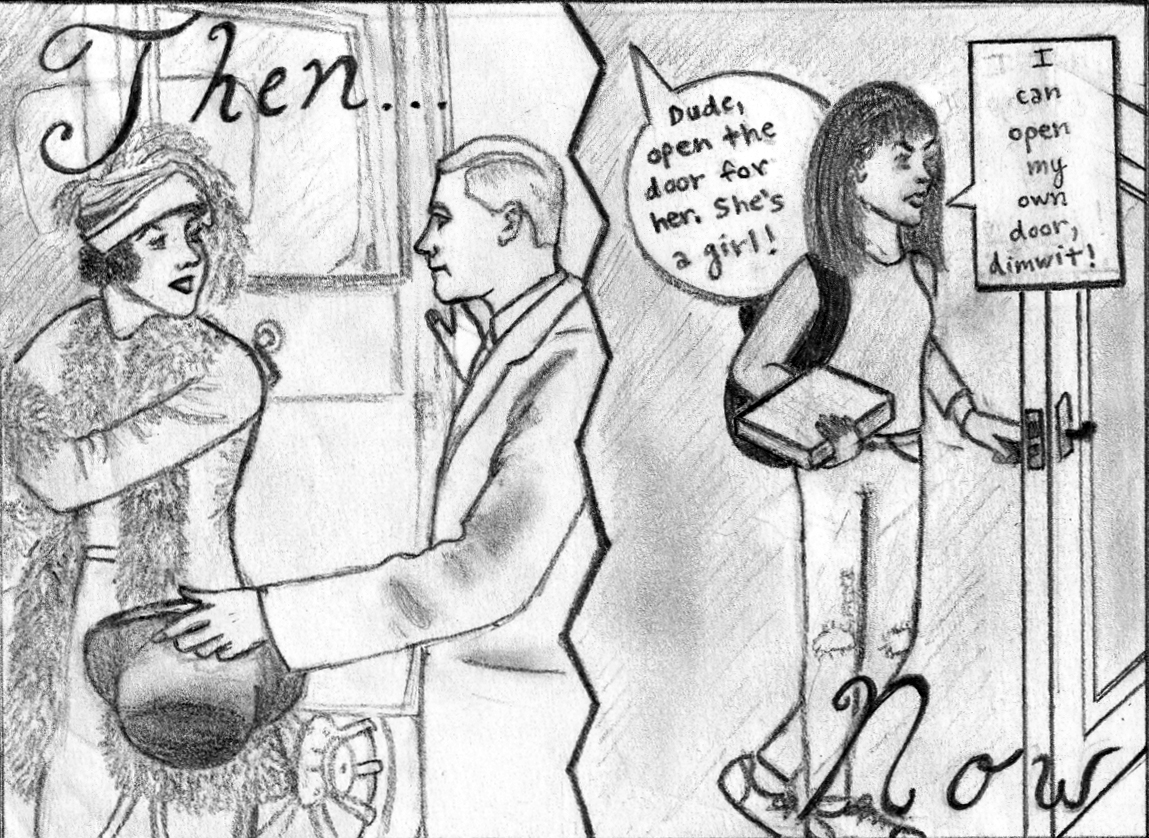 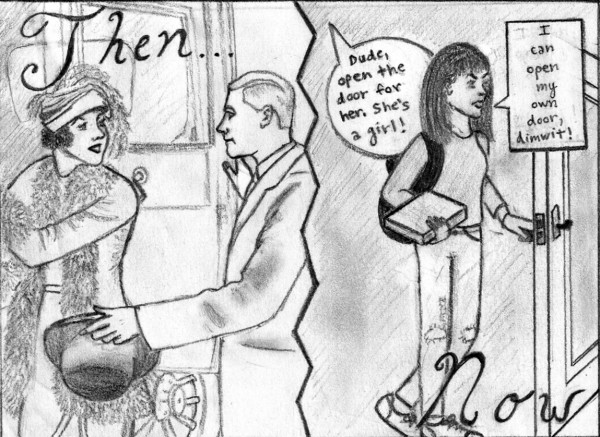 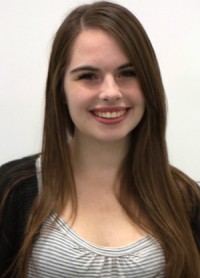 Many young boys are taught a code of how to treat women as they grow up. They are reminded to open doors, give up their seats, and pay for the women that they are romantically interested in if they are to be perceived as gentlemen. Girls, in turn, learn that boys’ acts of chivalry should make them feel special and desirable. Consideration and validation are both nice, but in a modern world that is making tremendous strides toward women’s liberation, gender-based romantic gestures seem a bit like backtracking. Chivalry, while mostly well-intentioned, has harmful implications and effects regarding the status of women.

“Chivalrous” acts in dating rely upon sexist and outdated assumptions. Men traditionally pay for women on dates because women have historically been barred, both through policy and culture, from making as much money as men. The suppression of women’s wage-earning abilities was meant to keep them dependent upon men, leaving more job opportunities for men and confining women in their homes. Chivalry aided in women’s complacency, making them feel wanted and special for having someone else take care of them, ignoring their losses of independence. Though opportunities outside of the home are greatly increasing for women, traditions such as chivalry are active legacies of a sexist and oppressive past that has not quite disappeared from history books.

Gender-based codes of romantic behavior have harmful effects on women. When men open doors or give up their seats for women, it can make women feel that they should be weak in order to be desirable. These actions also reinforce the stereotype that females are the more vulnerable sex. Traditional chivalry can give men more power in relationships. When men pay, they have more leeway in deciding where to go on dates, and women may be hesitant to voice their opinions about relationships out of feelings of obligation to appear grateful for the favors bestowed upon them by their male significant others. Although it may seem that men help women by opening doors and paying for dinners, such actions tend to produce harmful effects which set back women’s liberation.

Traditional chivalry in heterosexual relationships has negative effects on women. It reinforces harmful stereotypes, continues legacies of historical sexism, and diminishes female power in relationships. I am in no way suggesting that all guys who give their coats up to their girlfriends believe in women’s oppression, but men and women should be aware of the implications of their behavior regarding gender on dates.

2 thoughts on “Chivalry has a negative effect on women”