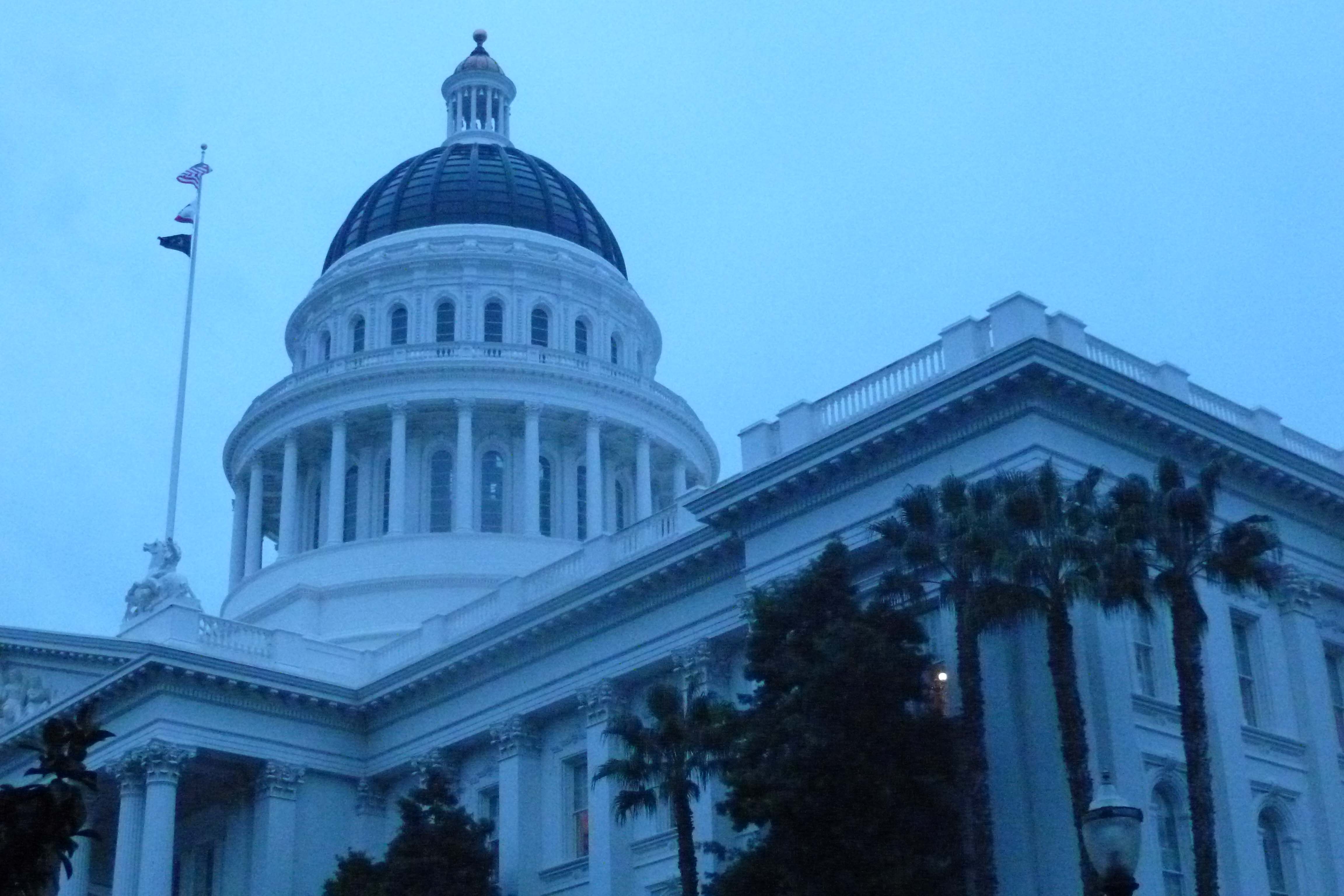 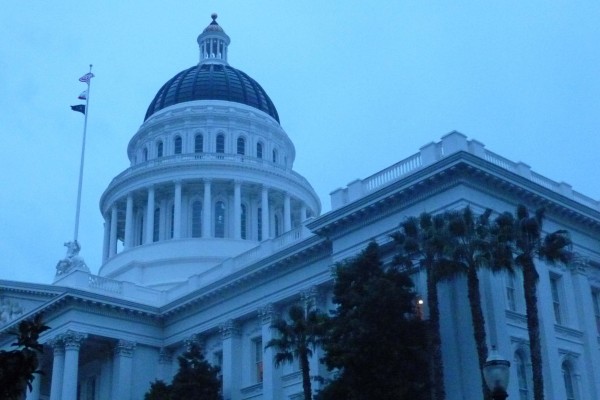 If there’s one thing Democrats and Republicans can agree on, it’s the need for education reform.

“With a well-educated work force, we will not only be able to advance California, but the entire country as a whole,” said Republican Assembly Member Connie Conway.

Conway recognizes that while Democrats are the majority party in the state, the Republican minority is essentially the “conscience,” and it is the party’s duty to be watchful and hold Democrats “accountable” for their actions.

Still, Conway proved not to be very resentful. “A one party rule isn’t very effective, and I still believe that. The voters have spoken, so we have to try and work together.”

Proposition 30, which voters passed in November, promised to fund K-12 schools with extra money. Conway appeared suspicious of the proposition and wondered how the funds were going to be distributed.

“Is the money going to other departments that people don’t know about? And how will the  money be distributed to different school districts? Will some receive less? More?” questioned Conway.

When it comes down to an issue like that, it’s not Democrat versus Republican: “It’s urban versus rural,” she said.

Coming to the topic of school safety, Conway stressed the importance of keeping K-12 schools safe because elementary, middle, and high schools are “the beginnings.” She opposed further restrictions to gun control without being abrasive, insisting that guns aren’t the problem.

“I know mental instability is definitely the cause of such tragedies,” said Conway. “But I wonder how these mental issues even start. Is it because of the harsh economic times driving people to insanity?”

“Money isn’t everything,” said Huff, and went on to discuss a plan that was derived apparently from a Stanford study.

According to Huff, the study recognized Canada and Finland as the top countries in the world for primary education, and this is because the teachers are “incredibly smart and well-qualified.” Teachers there are treated like professional “lawyers and doctors” because they are.

From this, Huff speculated on the idea of creating a system in which the “lowest-performing teachers” in schools around California will be pulled out. Huff said that this number would be around five to ten percent. However, Huff did not explain how these teachers would be identified, nor did he offer any other options.

Huff also went on to criticize teachers’ unions, claiming that the organizations take money away from classes and are instead utilized for the benefit of the unions.

Governor Jerry Brown’s “State of the State” address praised the passage of Prop. 30 and teachers, unions, students, and school communities. While he boasted about California’s grand reputation and resources, he acknowledged the obstacles the state must pound through.

“We have a funding system [for education] that is overly complex, bureaucratically driven and deeply inequitable,” Brown said. “I am asking you to approve a brand new Local Control Funding Formula which would distribute supplemental funds — over an extended period of time — to school districts based on the real world problems they face.”

Brown recognized the importance of giving other schools more money than others based on need.

“Equal treatment for children in unequal situations is not justice,” said Brown.

The governor also pointed out that further college tuition hikes would be detrimental.

“I will not let the students become the default financiers of our colleges and universities,” said Brown.