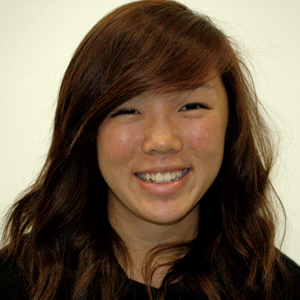 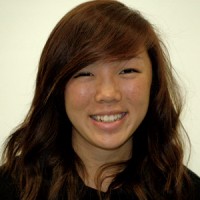 Jogging on the CVHS track, I spotted the cheer team practicing their routines.

All I gathered at the time was the sight of beaming school spirit, short skirts, and bouncy ponytails. Cheerleaders are supposedly prancing symbols of school spirit, but I never quite understood how cheering could ever be considered a sport.

Movies like Bring It On or Hellcats promote a stereotype on the image of  how a “typical” high school cheerleader acts. But I have never cheered in my life, nor have I ever personally met a cheerleader, so I have no right to judge based on the stereotypes society has plastered on cheerleaders.

Lately, this controversial topic became increasingly popular: is cheerleading considered a sport?  What is a sport? The dictionary definition states a sport is “an athletic activity requiring skill or physical prowess and often competitive nature.”

Cheerleading requires a lot of physical activity and flexibility. To determine whether one meets these requirements, tryouts are held to predetermine the physical qualifications of the applicant. There are plenty of cheer squads that compete in tournaments, and members attend practice like any other sport.

So far, cheering meets both factors of the dictionary definition. After considering the athleticism of cheering and finally accepting it as a sport, I learned that cheer is not, in fact, a sport.

Cheering is not “officially” a sport according to the U.S Court of Appeals, but an “activity.” Learning that cheer is not considered a sport made me believe that these hard working and spirited athletes should receive more recognition for their efforts.

Cheerleaders at CVHS are given varsity letters, as is the case with any other varsity sport, yet cheering is still not officially considered a sport, but it should be. Typically any physically able-bodied person can train to competitively run, throw, hit, you name it; yet, not many have what it takes to bring spirit and cheer at any time.