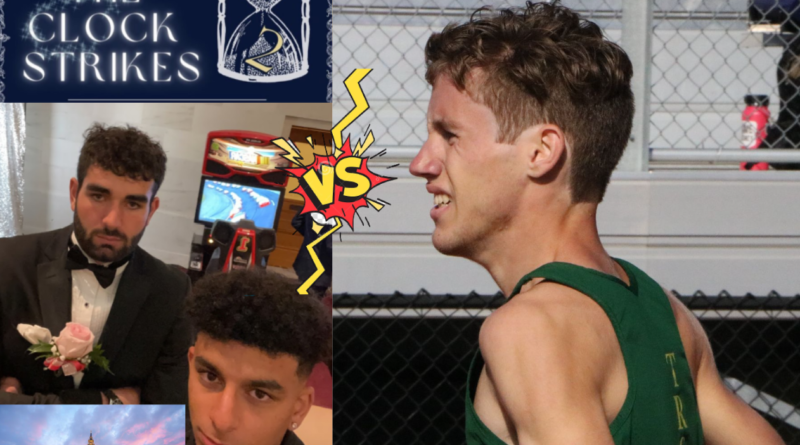 “It was a very hard decision to make because on one hand I’ve spent the entire year preparing for champs and on the other hand it was junior prom,” said junior Conrad Avery. “I’m just annoyed that I wasn’t able to compete in all of my events because of prom being scheduled on champs.”

“This schedule conflict had a huge effect on our league title because girls varsity had been undefeated in league this whole season,” said junior Taylor Hodges. “We had a huge let down considering girls varsity wins league pretty much every year by a landslide and it was sad to see them team and especially the coaches be put second because of poor planning.”

Head coach Dooney Jones sympathizes with the Trojan athletes regardless of the lack of athletes who attended the Saturday meet.

“First of all, I don’t blame the kids for deciding to attend the prom. I don’t feel it’s right for them to be placed in that position to have to make a choice,” voiced Jones. “You work all year for the chance at a championship and then it’s out of your hands. That makes you question, why are you there? Why put in all the work? It’s my hope that the administration and the powers that be, will look at the CIF schedule for all sports.”

Hopefully a schedule conflict like this will never occur again, allowing athletes to showcase their season’s hard work to the league.