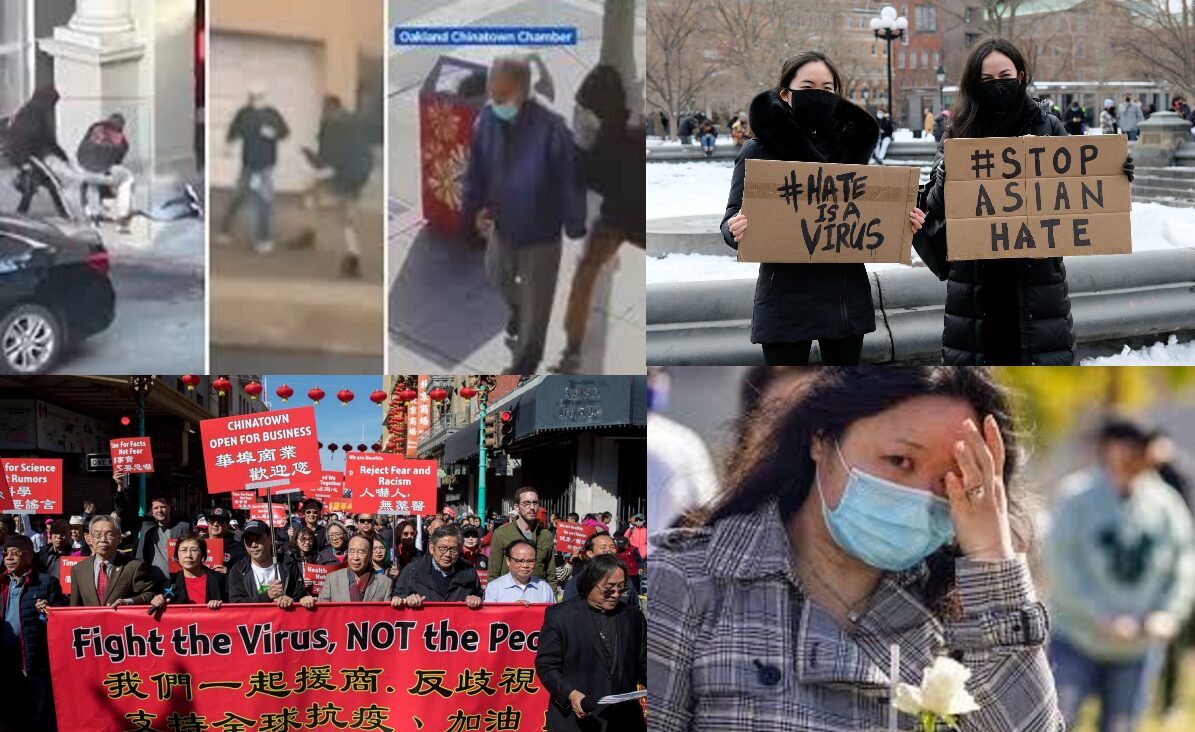 Hate crimes have surged in the Bay Area ever since the new year, causing anger and fear to rise in the Asian American community as xenophobic violence against elderly and many Asian Americans continue to happen.

On Jan. 28, 84-year-old Thailand immigrant, Vicha Ratanapakdee, was on a morning stroll in his San Francisco neighborhood as a man charged him in full speed and shoved into him. Ratanapakdee succumbed to his injuries two days later in the hospital and the 19-year-old was charged with elder abuse and murder. But did not plead guilty.

“I’m saddened and disheartened to see that he was targeted because he was seen as Asian and I think that’s part of this rising anti-Asian sentiment,” said Assistant Principal Susan Shih.

Harassment, hate crimes, and discrimination against Asian Americans reported across the United States have increased significantly related to the ongoing COVID-19 pandemic. While many members in the community felt invisible speaking up against the hatred directed towards them since the start of the pandemic, social media coverage and community leaders are encouraging Asian Americans to report their experiences.

“That’s another issue that when these incidents happen, the victims tend not to report it,” said Shih.

Protests and rallies have formed as a way to unify and denounce hate crimes against the Asian community. One rally in San Mateo organized by 13-year-old Ashlyn So was held to raise awareness for the anti-Asian crimes and show support for the Asian community. The event took place in Central Park where many council officials and other speakers spoke with the community on how to help alleviate racism through education and unity.

“It’s so significant for everyone in the community to help each other because the innocent elderly doesn’t deserve to lose their lives,” said sophomore Laurie Chow, the publicist of Chinese Culture Club. “Some examples we can do to help is holding more rallies, informing others about these attacks via social media, and making sure the elderly stay safe.”

While protests, patrols, and resources can help the Asian American community fight against hate crimes and robberies. Many attacks continue to happen towards the elderly and adults.

“Things like these take a long time to heal right and I feel like communities never really forget. It’s almost like another small scar,” said math teacher Andrew Wong.

One thought on “Asians experience violence in the Bay Area”