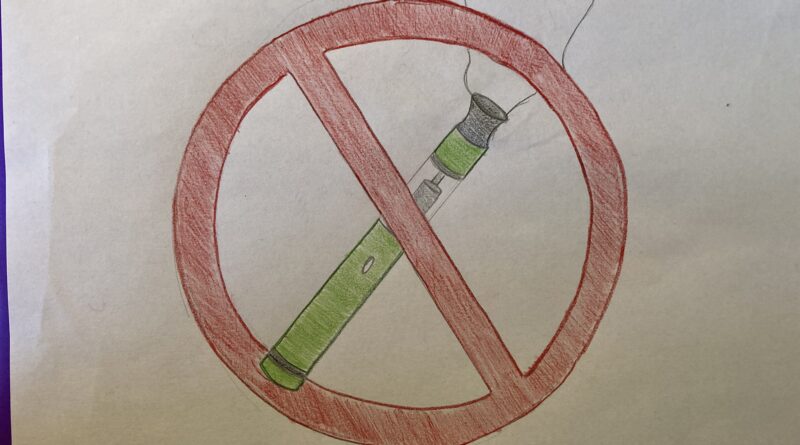 Governor Gavin Newsom signed Senate Bill 793 that will ban the sale of most flavored tobacco products on Aug. 28.

The ban will become effective on Jan. 1 where it will penalize retailers selling flavored cigarettes and vaping cartridges a $250 fine. Products like loose-leaf tobacco or costing more than $12 are exempt from the bill.

“This tobacco industry continues to find ways to target our youth,” said Newsom. “It will be a point of deep pride and personal privilege as a father of four and as someone who has had many family members die at the hands of the tobacco industry to sign that bill.”

While the bill passed the California Legislature easily, some argued the state would lose millions of dollars from tobacco taxes.

Senator Jerry Hill who introduced the bill was supported by several health organizations such as the American Heart Association and American Cancer Society.

“Our state Legislature wants to protect the health and well-being of our kids and our communities throughout California,” Hill said in a statement.

According to the California Department of Public Health in a 2019 report stated, “flavored tobacco is the point of entry for youth tobacco use.” The new ban is targeted to help reduce the numbers of teens using vaping or tobacco products.

“I am hopeful that flavored vape juices will be less enticing for teens. There will still be issues with nicotine addiction, but hopefully without the flavored tobacco products there will be less youth who start using it in the first place! I think that the ban is a great start,” stated health teacher Erika Ikemoto.

“I feel like this is a smart decision that was made by Governor Newsom because the youth are sucked in to smoking and vaping by child-friendly flavors. When this bill is effective it will prevent the youth from being addicted to smoking or vaping,” said senior Kameela Newell.