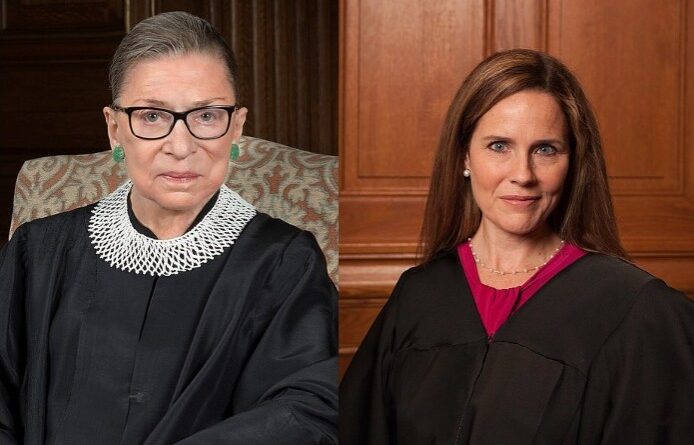 An inspiration to people all over the world, Ruth Bader Ginsburg made a lasting difference in the America we see today. She was appointed to the U.S. Supreme Court in 1993 and continued fighting for gender equality, the rights of workers, and the separation of church and state throughout her life.

“Ruth Bader Ginsburg in my opinion was one of the most visible and important Supreme Court justices that I have seen and she was very inspirational to me as she helped to create an America where all genders are seen as equal,” said Jaskirat Khehra, a law student at UC Davis.

Since she died on Sept. 18, her seat on the Supreme Court has been vacant. Her absence will take a huge toll on America considering the fact that she was such an important and essential member of the Supreme Court.

“Depending on the nomination of the next Supreme Court justice, there may be a huge change such as abortion rights and other rights that RBG helped keep. So there is definitely going to be a change if someone with contradicting beliefs comes in,” said Khehra.

The person in line to take her place as a Supreme Court Justice is Judge Amy Coney Barrett who was selected by President Donald Trump. The process is being more rushed because Trump and Republicans want Senate confirmation before election day to ensure her place on the Supreme Court.

With her conservative beliefs, Barrett could steer the court in a different direction than Ginsburg did.

“With her absence we are really worried about Roe v. Wade, which legalized abortion. It’s a pretty horrendous and abusive history of women in this country, and so with Amy Coney Barrett, we are really worried thats she is basically going to be the reason for the overturning of Roe v. Wade and other civil liberties being lost,” said criminal defense lawyer Harjot Walia.

“I think that Amy Coney Barrett is being rushed in such an improper way,” said Walia. “The truth is that (Senate Republicans) didn’t even let Obama’s nominee go through the last ten months of his administration and now they’re pushing this woman with less than two years of Appellate Court experience to be a justice,” said Walia.