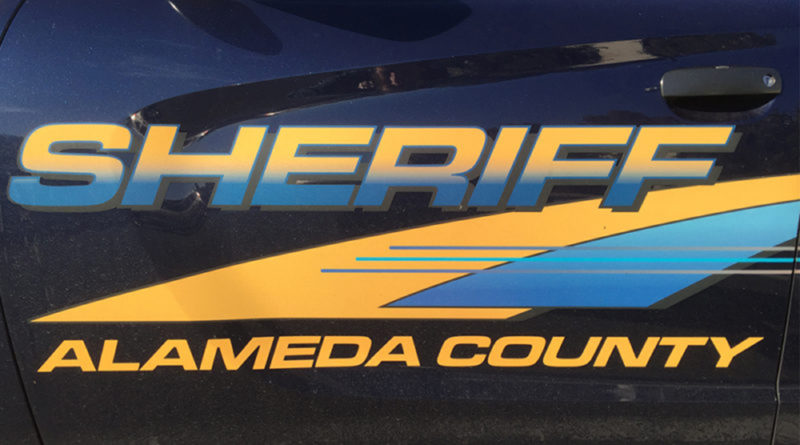 CVUSD has ended its contract with the Alameda County Sheriff’s Department to place school resource officers (SROs) on campuses like CVHS. SROs have been assigned to Castro Valley schools for at least 25 years.

“We will still receive the same services that we were provided before the contract, but we are not a large university so we do not need a police department within our small school community,” said Superintendent Parvin Ahmadi.

However, Alameda County Sheriff’s Sgt. Ray Kelly has concerns about removing the officers because of the high number of threats CVHS has received and the possibility of school shootings. “We as a community should still be aware of gun violence in our schools. We might have forgotten about its dangers since COVID-19,” Kelly said.

The contract cost the district $180,000 each year for two resource officers throughout CVUSD. This change will likely decrease operational costs at all schools allowing for more money to be spent on restorative justice. CVHS has been using restorative justice in recent  years to decrease the number of suspensions and keep kids in the classroom.

Officials hope that removing the officers will eliminate unease and tension from the campus. “A lot of students will feel more comfortable,” said Principal Blaine Torpey.

The ending of the contract has been in the making for a few years but has been expedited due to COVID-19 and the nationwide backlash against police brutality since the police killing of George Floyd in Minnesota on May 25.

“There have been negative interactions that weren’t necessary,” said Torpey.

Both the district and the sheriff’s office will continue a partnership to provide student safety in and out of the classroom.

The Sheriff’s Department has reassigned the SROs to other duties. Kelly expects that “the relationship will spark up more” after the COVID-19 pandemic subsides.