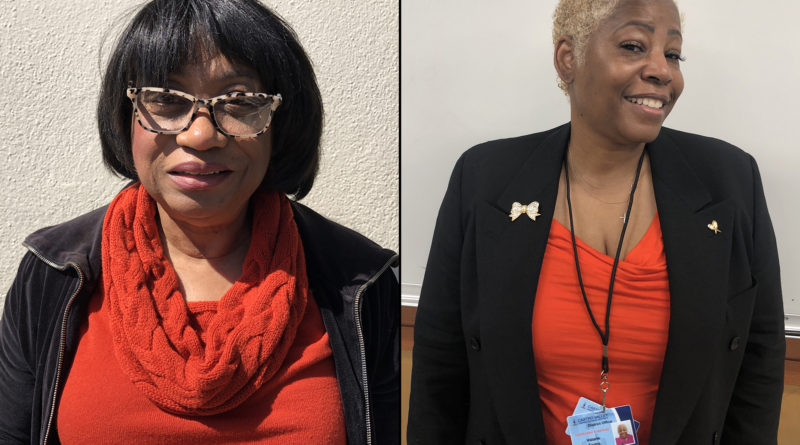 Many African American students at CVHS are in favor of reparations for slave descendants, which is one of the topics presidential candidates are discussing for the 2020 election.

Democratic candidate Marianne Williamson proposed a plan to pay $200 billion in reparations to slave descendants. Other candidates have been vague as to what reparations would exactly mean if they were president.

Currently, there is a bill introduced to Congress called H.R. 40, which calls for the investigation of reparation proposals, however it does not pose any action for paying reparations.

“I am glad that it’s been introduced. But I hope it goes beyond the point of introduction. I I hope the bill sparks a lot of discussion and reaches preliminary agreement for what reparations should be,” said Phyllis Thomas, an instructional aide at CVHS.

A reparations bill was introduced to Congress 30 years ago, however Congress never moved the bill past introduction.

“I am not in favor of monetary reparations, but I would take 40 acres of land. Money is fleeting. It has no intrinsic value whatsoever except for the paper it’s printed on, while land rarely loses its value. Land endures,” said former state house reporter and national radio host Valerie Evans.

Evans explained that her husband’s family owns land in Mississippi. On this land, they grow their own food, hunt meat, have a well for fresh water, and an independent source for electricity.

“The lack of land keeps us hooked to buying our needs from others. But the land can sustain. You don’t have to go to a corporation to feed you. If everybody did something, then we would have a move toward a self sustaining community,” explained Evans.

Other students had varying ideas of what reparations would look like.

“A mule won’t do. That’d be weird to see,” said senior Major Greene.

Senior Azura Butler had a different view on what reparations would be.

“We need radical change through law. Laws built on the precedent of the Civil Rights Act and the Voting Rights Act. There needs to be things set into place prevent racial profiling, especially by police officers or anyone who is white and has authority. It’s never too late. We were promised something a very long time ago to shut us up. Now we’re complacent. We were never given what we were promised,” said Butler.