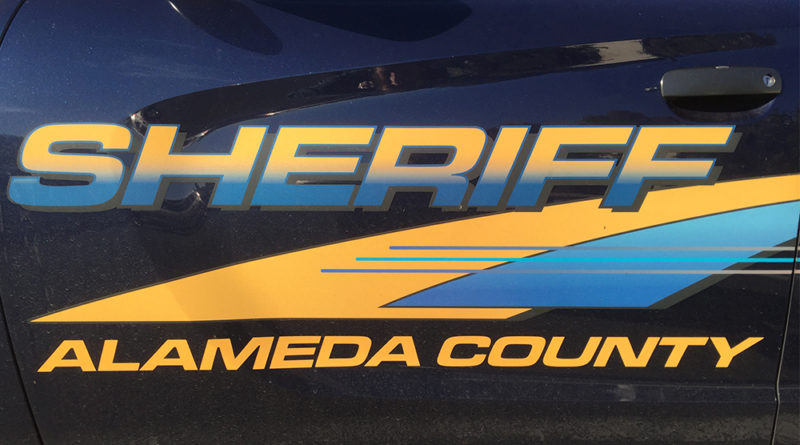 A minor has been arrested on suspicion of causing the fire at CVHS on Nov. 2. Speculation was caused by questionable images caught on the school’s security cameras.

“We have made an arrest under 451 of the penal code, arson,” said Sheriff’s Deputy Josiah Mitchell.

Authorities took the suspect into custody on Nov. 14, according to Mitchell.

A few days following the fire, Superintendent Parvin Ahmadi sent out an email to CVHS parents stating that the security cameras captured images that “provided images that warranted further investigation.”

The identity of the suspected arsonist cannot be fully revealed because the suspect is a minor, according to Sheriff’s Deputy Jordan Peterson.

However, Peterson revealed that the suspect is no longer incarcerated.

The surveillance footage greatly assisted in capturing the perpetrator.

“There are surveillance cameras here on campus. If we don’t get a good image on one angle, we can always follow to see where they’re coming from. So we did that, we reviewed a lot of surveillance footage here at the school. It aided us in creating a flier that we disseminated in our department, and then the public, and we just followed lead that led us to an interview, where we had probable cause to make an arrest,” said Peterson.

Although the suspect faces a felony arson charge, it is uncertain what penalty the juvenile will receive, Peterson said.

“The suspect does not have a court date yet. We have a lot of different options. If the suspect has never been in trouble before, and obviously it’s case-by-case basis, we could do diversion, or we could send it to the district attorney,” said Peterson.

The school district has not yet announced the progress made in the investigation.

“This is still an ongoing police investigation. Anyone responsible for these sorts of actions face appropriate consequences,” said Ahmadi.

CVHS has decided against increasing security measure, as this is not a common occurrence.

Peterson believes this was an isolated incident. “We don’t have an arsonist running rampant,” he said.

The fire took place on the night of the Cabaret concert, in which hundreds of students and parents were in attendance. Those in attendance immediately evacuated the school and the event was pushed to a later date.

The fire damaged some of the school’s electrical equipment as well as buildings, but the exact cost of reparations has not been concluded.

“We work with our insurance company to finalize cost,” Ahmadi said.

CVHS staff effectively managed the safety of those on campus that night, said Principal Blaine Torpey. “Custodian Aaron Ackerman called 911, while Custodial Lead Vince Sly and his team had the school open and ready for the Fire Department. Assistant Principal Jacquline Cedillos helped coordinate the response and worked to safely evacuate the cafeteria with the help of choir teacher, Laryssa Sadoway. Our Maintenance, Operations and Transportation Director  Gary Krebbs worked with his entire team the night of the fire and throughout the weekend to ensure that the school was safe and ready to open Monday morning,” Torpey wrote.