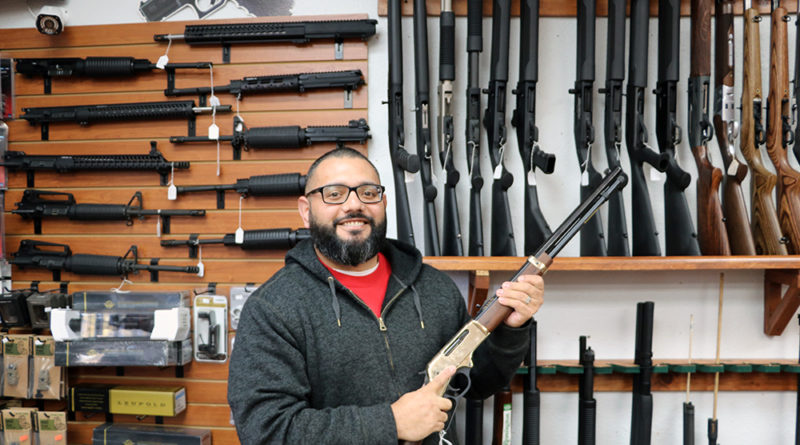 The Vegas Shooting was truly a terrible incident which awoke our nation to problems that may have led up to the tragic attack. Many believe that guns are the root of the problem and led to the Vegas Shooting, however others believe that guns aren’t necessarily the problem and that the main cause lies behind the people and their mental and physical state.

Both pro and anti gun control activists share the sorrow surrounding the Vegas incident, but the reactions of both are far from similar. Pro gun control advocates immediately sought to take away the bump fire stock, illegal in California, which had caused the semi automatic weapons used in the Vegas shooting to become almost automatic. Others also talked about how the rifles used in the shooting shouldn’t be allowed at all as a pistol would work fine as a self defense weapon. “I think we need stronger gun control laws because you don’t need stronger guns to defend yourself, you just need a pistol as people can take advantage of military grade weapons,” said sophomore Addie Bukari.

Anti gun control advocates found the Vegas Shooting very surprising as the shooter seemed to be in perfect condition mentally and physically at the time he purchased the weapons. Most of them believe that guns aren’t the main issue, but the method the guns are sold and the background checks that are done. “It’s not the gun itself that is bad, it the person’s intention, that is the main underlying issue, “ said Gabriel Casillas from Elite Armory.

Sergei Lewis, a CVHS Junior, also added, “I definitely think there should be certain restrictions on certain people on being able to purchase and acquire guns, but I believe that it should be based more on physical ability and mental ability along with you current state with the law.”

While many people had a reaction to guns after this incident, Donald Trump has done little and only released a statement saying that the shooter was “evil” and almost no response to current gun control laws.